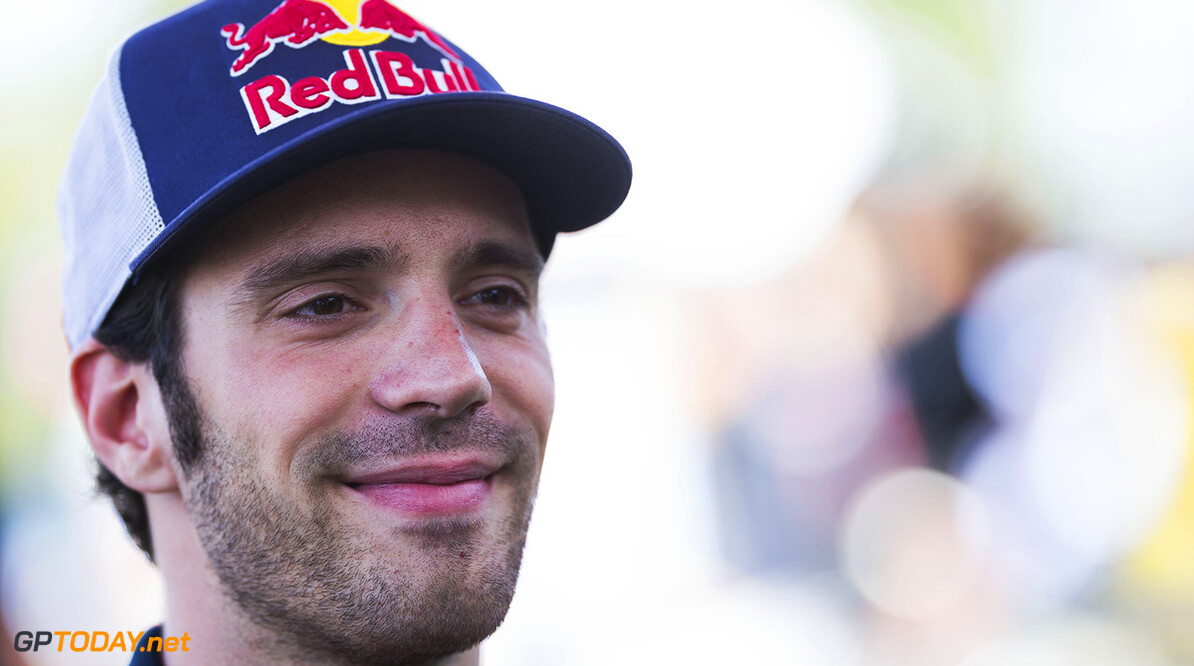 Jean-Eric Vergne has spoken about his time with Red Bull, saying that while they were a huge help in getting him to Formula One, they also proved to be something of a restriction.

Vergne worked his way up the single seater ranks with the backing of the energy drinks giant, before graduating to F1 with Toro Rosso. However, once he parted ways with the team at the end of 2014, his time as a race driver in F1 came to an end.

"It’s quite funny because my biggest obstacle was Red Bull, because I had no manager when I left F1. It’s good when things are going well with Red Bull, but when they aren’t, you have nowhere to go, but I was lucky and managed to sort myself out in the end. Red Bull got me into F1, but they also stopped me being there in the end."

"It was always very complicated. Luckily my family never had to spend much money, but still I knew in karting that to move up to Formula Renault 2.0 it was going to cost at least €500,000 [£426,000] to be with a good team. You can go cheaper but you wont win the championship, and that was always the objective."

"I chose not to go into Formula 2.0 and instead I did the French Formula Campus, which is now French FIA F4. I got help from the French motor sport federation (Fédération Française du Sport Automobile) to do it and I won the series. It was a good season with lots of wins, and that gave me the chance to do the Red Bull driver shootout, where 20 drivers were tested."

Despite his F1 career ending early, the former British Formula Three champion refused to be critical of Red Bull.

"I was the best driver along with Daniel Ricciardo, and from then on Red Bull always backed me, so I only ever had to find a few sponsors. I was really lucky with Red Bull because they managed my career and always put me in a good championship and in a good team."