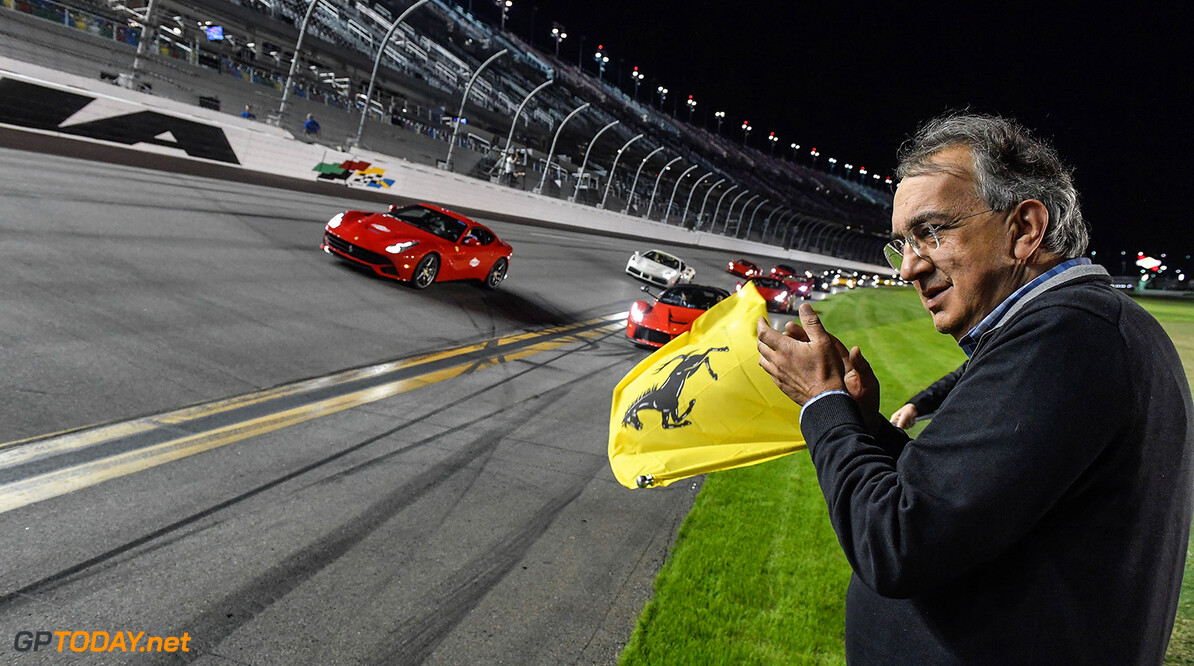 Sergio Marchionne has again hinted at a possible future Formula One return for Alfa Romeo.

The Fiat Chrysler and Ferrari boss has spoken in the past of bringing the legendary marque back to F1, and there was even speculation in the past that Ferrari customer team Sauber could be purchased to serve as an Alfa Romeo works team prior to their takeover by Longbow finance earlier this year.

Alfa Romeo's logo began featuring on Ferrari's F1 cars in 2015. Parent company Fiat had previously occupied the same space since 1977, less than a decade after they purchased the company.

Marchionne's latest comments suggest that a potential Alfa Romeo team could serve as a Toro Rosso-esque junior team, saying it "could become an outlet for our young drivers".

Yesterday Giovinazzi was announced as Ferrari's third driver for 2017. The 22-year-old Italian conducted simulator running for the team throughout 2016 and reportedly turned down an offer from Mercedes for the role.

However, before Alfa Romeo return to F1, Marchionne has warned that the company must first succeed off the track.

"The brand has to make money with the Giulia and Stelvio (road cars)," he said.

Alfa Romeo has struggled over the last decade, with revenues falling between 15-20% - as much as €500 million. They also dropped sales targets and extended lineup expansion targets at the beginning of this year after years of missing their market aims.