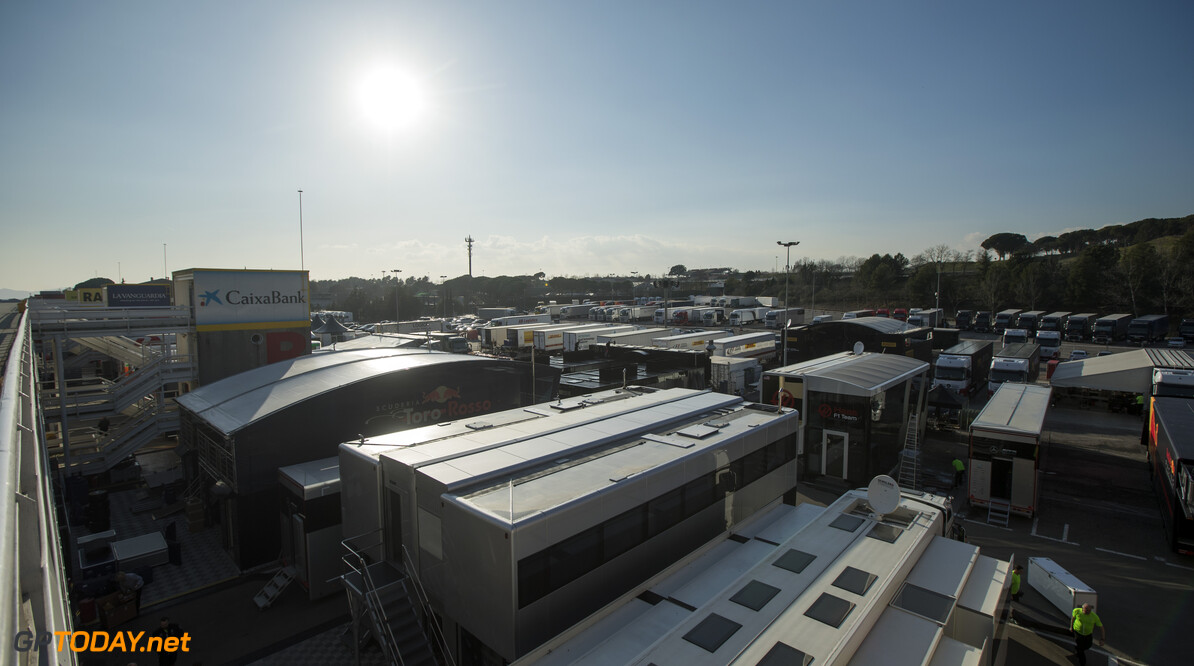 Nicky Hayden sadly passed away today due to injuries suffered last week in a cycling accident. All evening, messages have been flooding in as motorsport remembers the 2006 MotoGP champion. At F1Today.net, we offer our deepest condolences to the family and friends of Nicky, keeping them in our thoughts tonight and the days to come.

We are devastated by the loss of racer and friend @NickyHayden. Our thoughts and prayers are with his family and loved ones #69 HondaFamily?src=hash">#HondaFamily pic.twitter.com/T6RoaPPW4Z

Thankful for the time that I was privileged to know you! #RIPNickyHayden #Legend Pray for his family during this time? We'll miss you mate! pic.twitter.com/oV40J7ykTE

So sad. I can't believe how life can be so cruel. All my condolence to Nicky's family and friends. #RIPNickyHayden pic.twitter.com/CQYg6v8FxT

Nicky showed everyone what it meant to be a champion. #RIPNicky pic.twitter.com/msrUBcKn91

Rest in peace Nicky, a bad ass on the bike and a gentleman and cool dude off of it. ?

Hayden will be sadly missed by the paddocks he has graced throughout an incredible career, his millions of fans around the world, and by all those closest to him. We sadly bid farewell to the “Kentucky Kid” far too soon – a true legend of the sport, and to all those who knew him. Rest In Piece, Nicky.
F1 News Valtteri Bottas Antonio Fuoco Arthur Pic Ferrari Honda
<< Previous article Next article >>
.