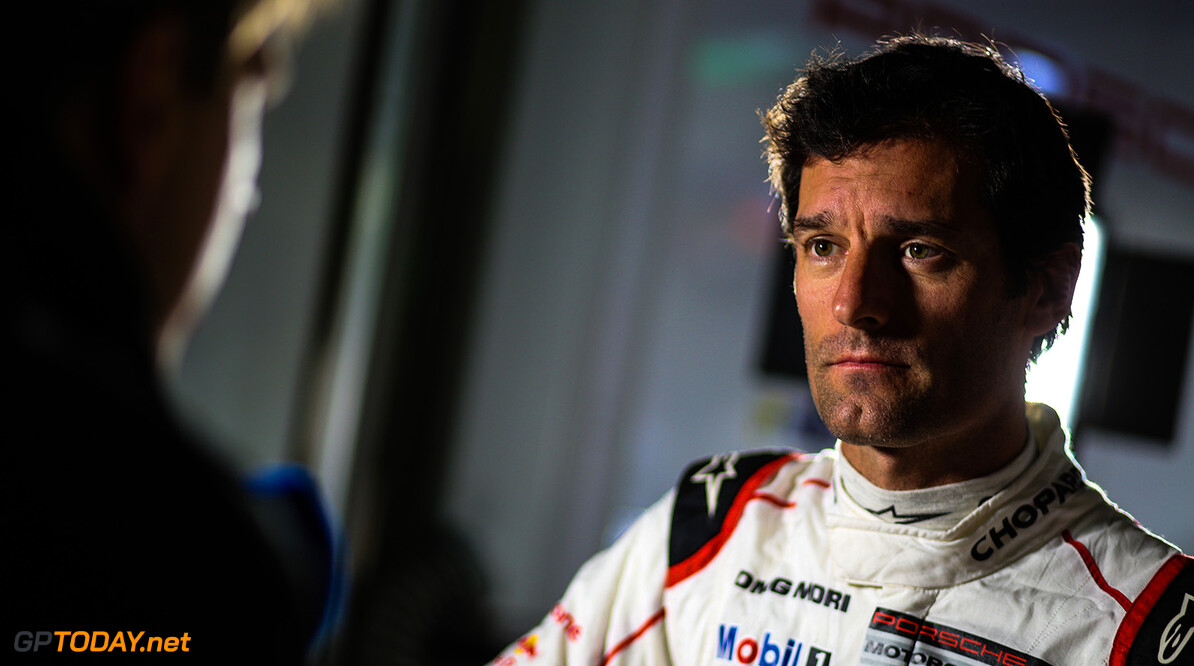 Former Formula One driver Mark Webber thinks that Williams should look outside of Formula One for Valtteri Bottas' replacement should the Finn move to Mercedes.

Webber, who raced for Williams in 2005 and 2006, raced in the FIA World Endurance category's premier LMP1 class following his exit from F1 at the end of 2016.

Now the recently-retired eight-time Grand Prix winner has took to Twitter to suggest that his former sports car rivals and team mates would make a good replacement for the potentially-departing Bottas.

Brendon Hartley, Sebastien Buemi, and Lucas di Grassi all already have varying levels of F1 experience. Hartley and Buemi were both part of Red Bull's junior team and tested for both Red Bull and Toro Rosso. Buemi raced for Toro Rosso between 2009 and 2011 and tested for Red Bull earlier this year.

Di Grassi meanwhile was part of Renault's junior roster and tested for the French manufacturer in 2005 and between 2007-2009. He raced for Virgin Racing during their maiden campaign in 2010

Williams are reportedly proposing to lure Felipe Massa out of retirement to replace Bottas rather than opt for Pascal Wehrlein who has been offered to them by Mercedes as part of a swap deal for Bottas.