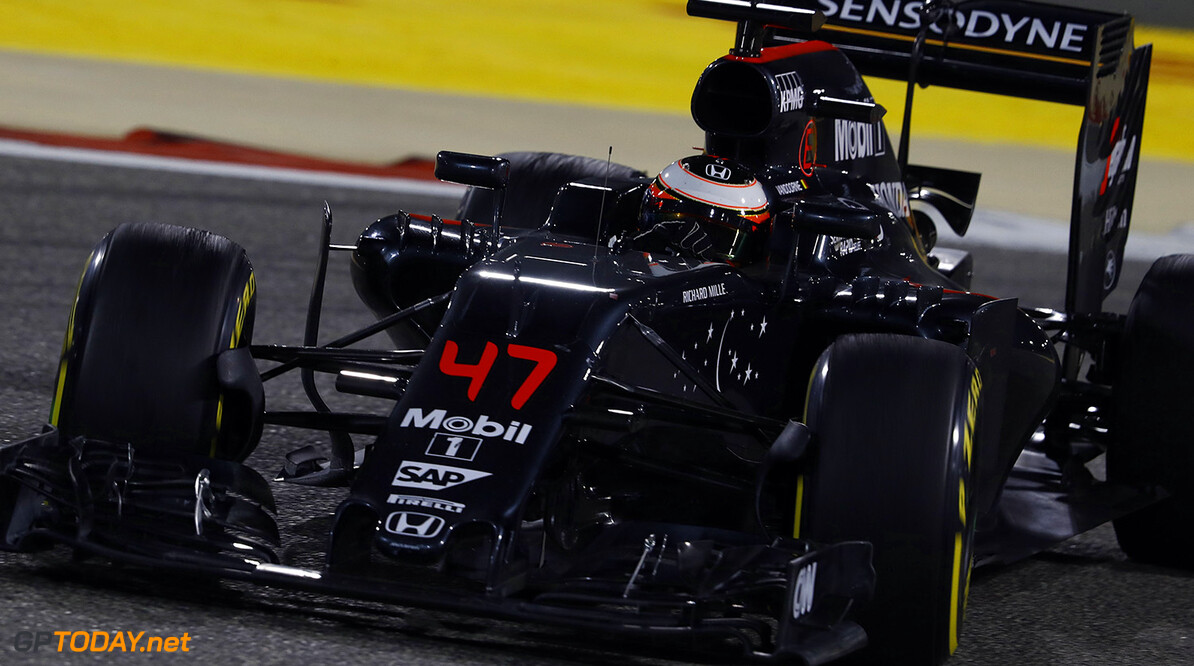 Stoffel Vandoorne has said comparisons with Max Verstappen are "normal"

The Belgian will make his full F1 début for McLaren Honda in 2017, and people are already comparing him to race winner Verstappen, despite him being older than the Dutch teenager.

"We have different characters. Many enthusiasts are looking forward to a fight between us, and hopefully it will be for victories."

McLaren have struggled in recent seasons, but Vandoorne isn't ruling out his victory chances in 2017 - although he admits it depends on the car McLaren develop for next year.

"Why not, but it will depend on the car," he said. "It probably will not be enough, but we will take big steps forwards."

"Technically, the team has some difficult seasons behind it, but next year looks positive even if it remains difficult to predict.

"Probably we will take a big step forward, which is also what we need. But if we will be able to fight for victory, I cannot say yet," he added.

Meanwhile, Vandoorne poured cold water over the idea that he could be an outsider to replace Nico Rosberg, despite Mercedes boss Toto Wolff praising him recently.

"I have a contract with McLaren-Honda and I'm super happy about it," he said. "I am focusing now on next season and not thinking about the other teams."