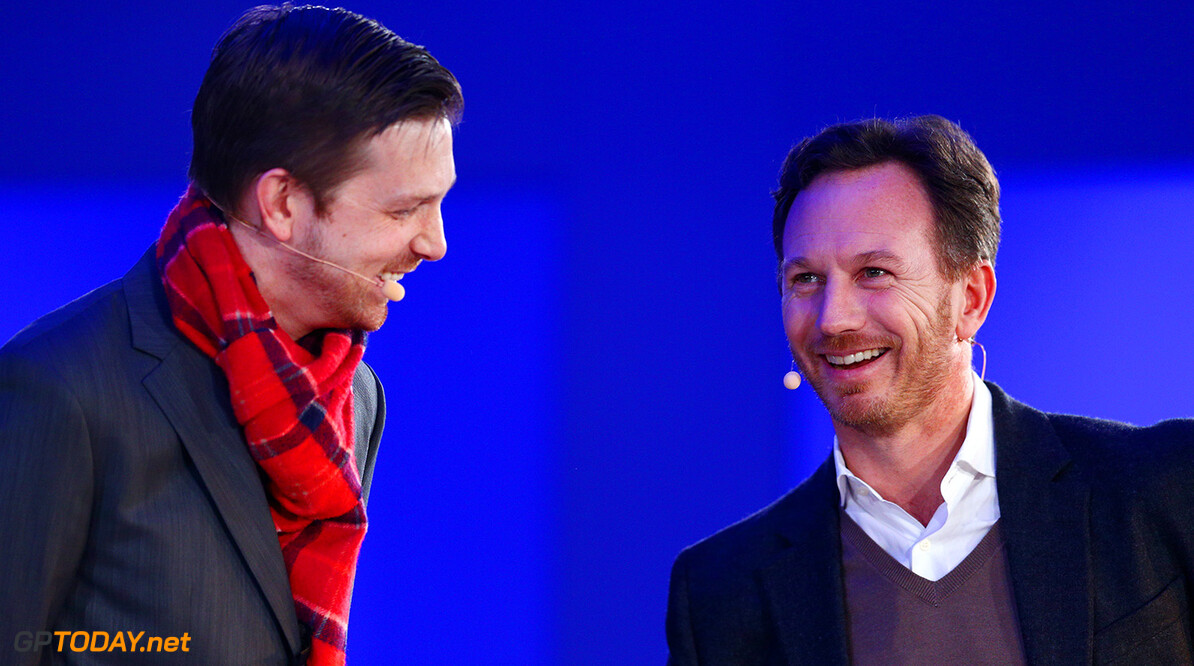 Christian Horner thinks 2017 will be a development race

New regulations shift there way once again into Formula One next year, with a major aerodynamic overhaul expected to make the cars three to four seconds faster.

“It's going to be a development race next year for sure. There will be easy gains at the beginning of any development cycle. [But] that relentless pursuit of chasing upgrades will be a key part of next year,” he predicted.

“You  hope that you haven't missed something like the double diffuser where there is an interpretation of the regulations that someone has spotted that generates an advantage.

“The regulations aren't quite as dramatic as they were from '08 to '09. But they still represent a great opportunity to make the cars significantly quicker. With the tyre profile and size that they are moving to, it's a different challenge.”

Horner also hopes that they can challenge Mercedes for the constructor title next year, but won't know how competitive they will be until they turn up in Melbourne.

“I think it's going to be tough to overcome Mercedes, they will go into next year as the clear favourites. They have won three consecutive world championships, they've won 50-odd Grands Prix in the last three years.

“We're hopeful with the new regulations though, it should balance out the emphasis between chassis and engine. We're confident we should make a bit of progress over the winter with the engine . The regulations are a clean sheet of paper for everybody. You don't know where you sit at the moment compared to your opposition. It's an opportunity or it's a challenge we're looking forward to.

“It's only really when we get to Melbourne that we'll get a glimpse of where the competitive ranking is. But for sure, Mercedes will be going in as the firm favourites.

"We're just hopeful we can close that gap so we don't have predictable results every Grand Prix weekend,” he concluded.