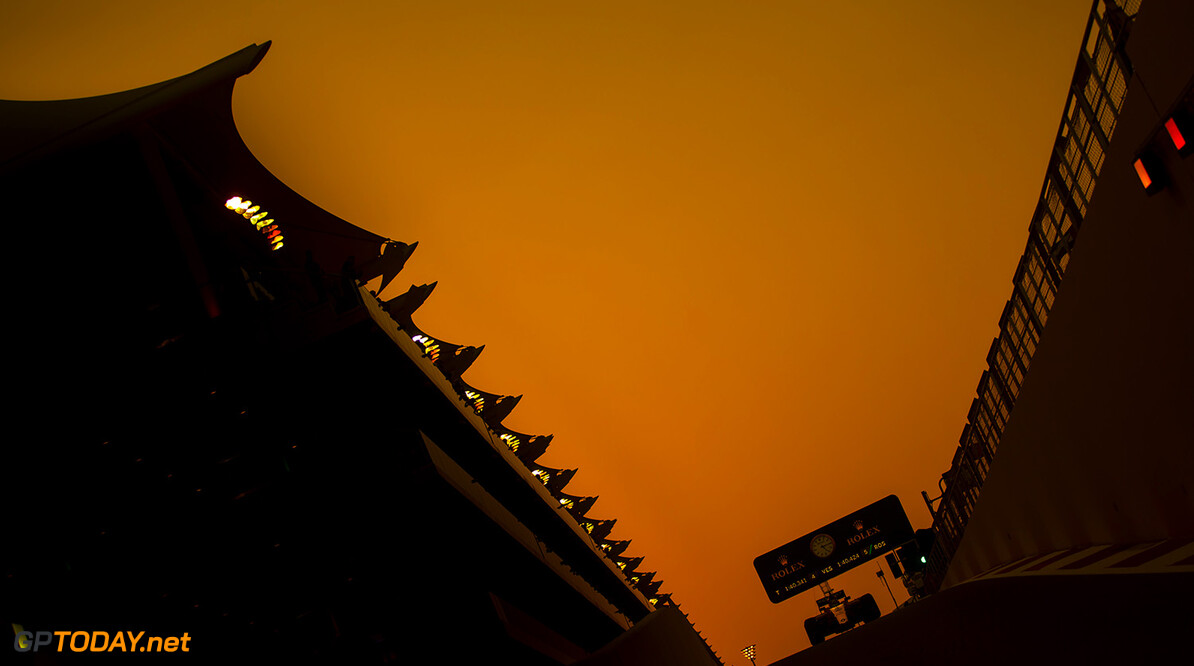 Pilbeam returns to Enstone after previously spending 14 months win the team in its guise as Lotus between 2013 and 2014. Before that he also enjoyed stints at Red Bull Racing and BAR.

Joining Pilbeam will ex-deputy managing director Rob White, who moves over from the team's Viry-Châtillon facility in France to become operations director in the UK.

Sine re-purchasing the team earlier this year, Renault has been on a recruitment drive which has seen the workforce grow by over 20% in the past year.

"Expansion is not the work of a moment so we’ve been recruiting people through the year and they have been joining us throughout the season," said Renault Sport Racing managing director Cyril Abiteboul.

"It’s definitely a case of targeting a quality workforce to come join us, but we do require a significant quantity of personnel in Enstone as we grow at a level allowing us to fight against the top teams."