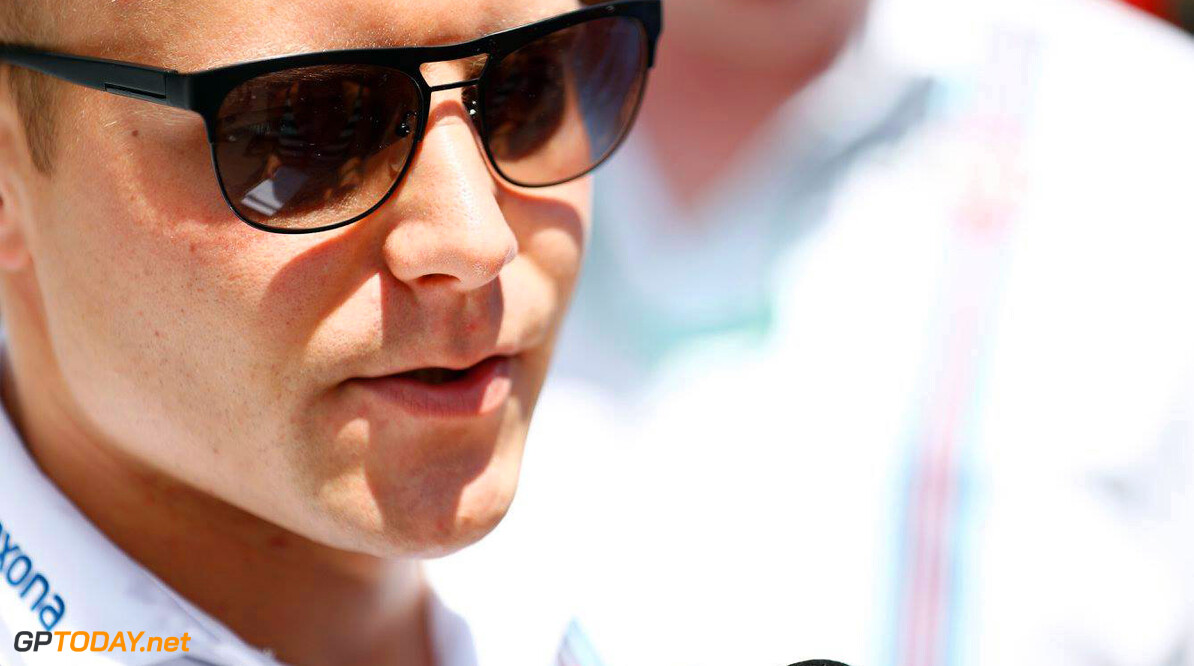 Mika Salo says Valtteri Bottas' situation with Mercedes and Williams at the moment reminds him of one he encountered during his career with Ferrari.

The Finn was wanted but the Italian team to partner Michael Schumacher in 1996, but due to a binding contract with Tyrrell, the opportunity fell away - something he fears could also happen with Bottas.

Bottas is currently Mercedes' number one choice to replace Nico Rosberg after the recently-crowned world champion opted to retire.

"Basically my situation then was the same as Valtteri's now," Salo told the Turun Sanomat. "Tyrrell exercised the option in our agreement and I couldn't get out of it."

However, the doesn't mean he is ruling out the switch for Bottas, recalling the time McLaren and Mercedes went to great lengths to get Kimi Raikkonen out of his contract with Sauber in 2001.

"Mercedes paid for the entire contract and Sauber got a whole lot of money including a row of transporter trucks," Salo recalled.