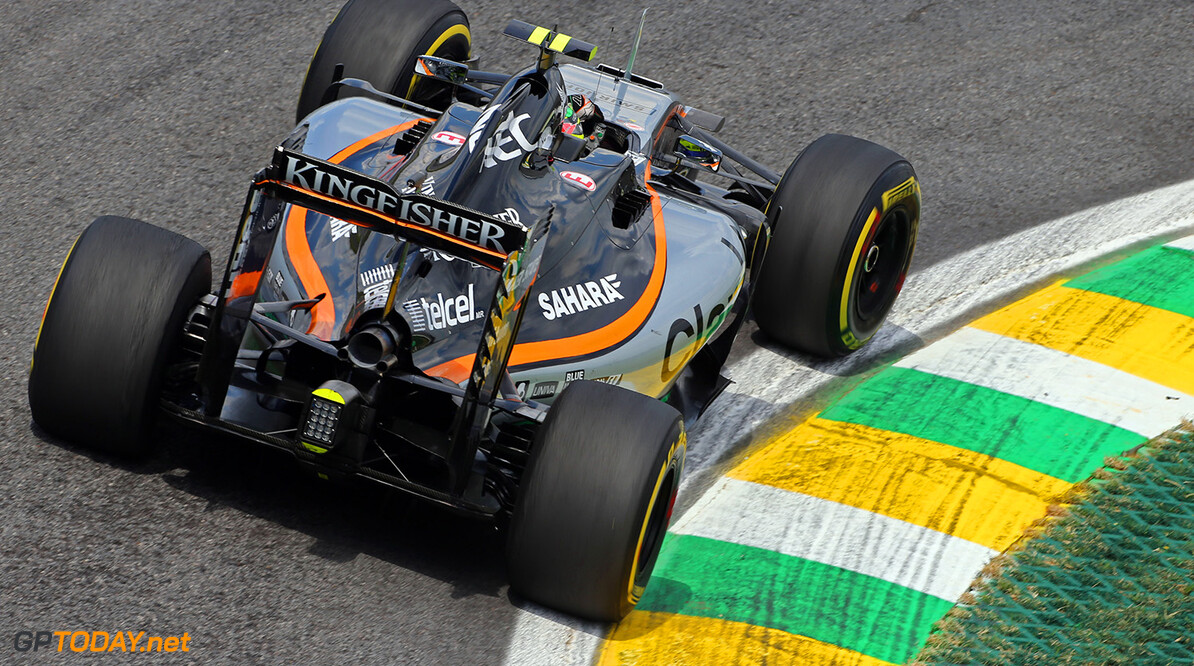 Nico Hulkenberg got the best out of Sergio Perez

Force India deputy team principal Bob Fernley has admitted that the team will miss Nico Hulkenberg as he helped Sergio Perez up his game.

The pair were together a the Silverstone-based team for three seasons, which culminated in the team's best ever finish of fourth in the 2016 Formula One constructors' championship.

Hulkenberg will move on to Renault in 2017, being replaced by youngster Esteban Ocon and Fernley says the German will be missed.

"It’s just been a superb combination because we’ve been able to get the best out of Checo," Fernley told Autosport. "He’s driving today as a very mature, well-defined Formula One driver. Obviously it would have been much easier to go into ’17 with Nico as a known quantity."

"If we can achieve that same level of competition – and that is what we’re looking for – then I think Esteban can deliver that. But we’re going to have to work hard with him in the winter so that he’s up and running for the first race."