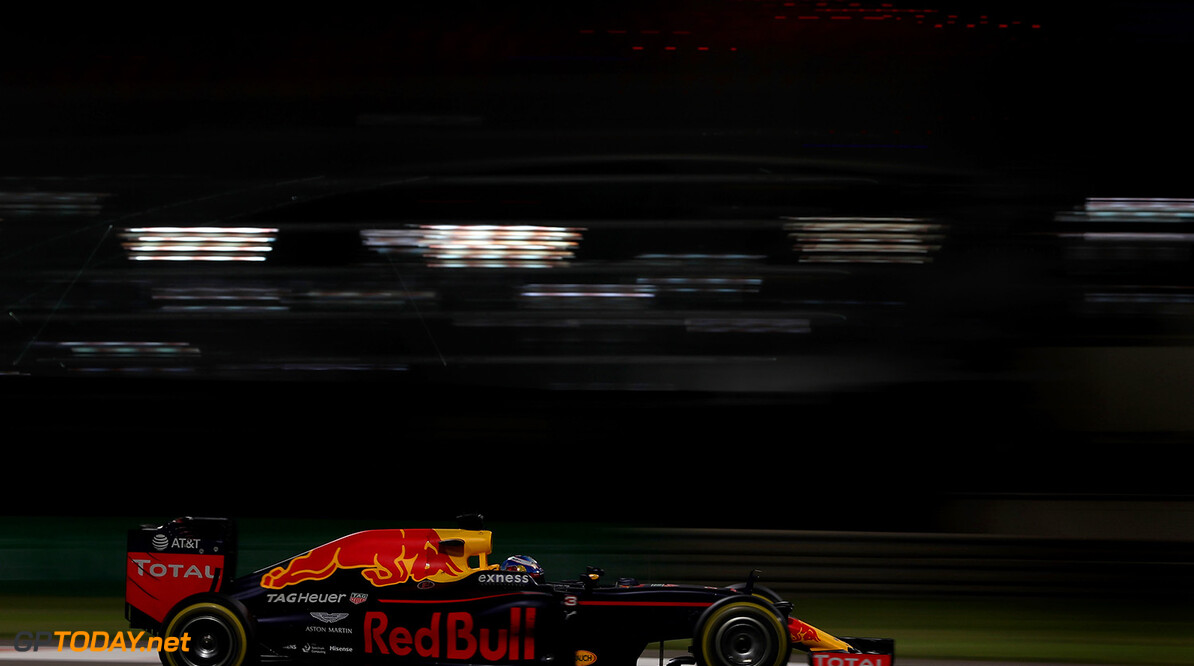 Red Bull thought they would struggle for the top five

Red Bull team principal Christian Horner has admitted that the team didn't expect to be competitive in 2016.

The Milton Keynes-based team finished the season as the best of the rest behind Mercedes, and were the only team other than the Silver Arrows to claim race victories.

However, that was something Red Bull weren't expecting.

"Ricciardo complete every racing lap of the season with 100% reliability has been an enormous progression from 12 months ago. Despite new regulations coming in for next year which obviously are an unknown to everyone we take an awful lot of benefits and positives from this year going into the close season."

"Renault are working very hard. If they can make the kind of gain they made over the last winter over this coming winter, then with the stability of the rules hopefully that convergence will start to happen. With the chassis hopefully playing a bigger role in next year's overall package it may balance things up slightly."