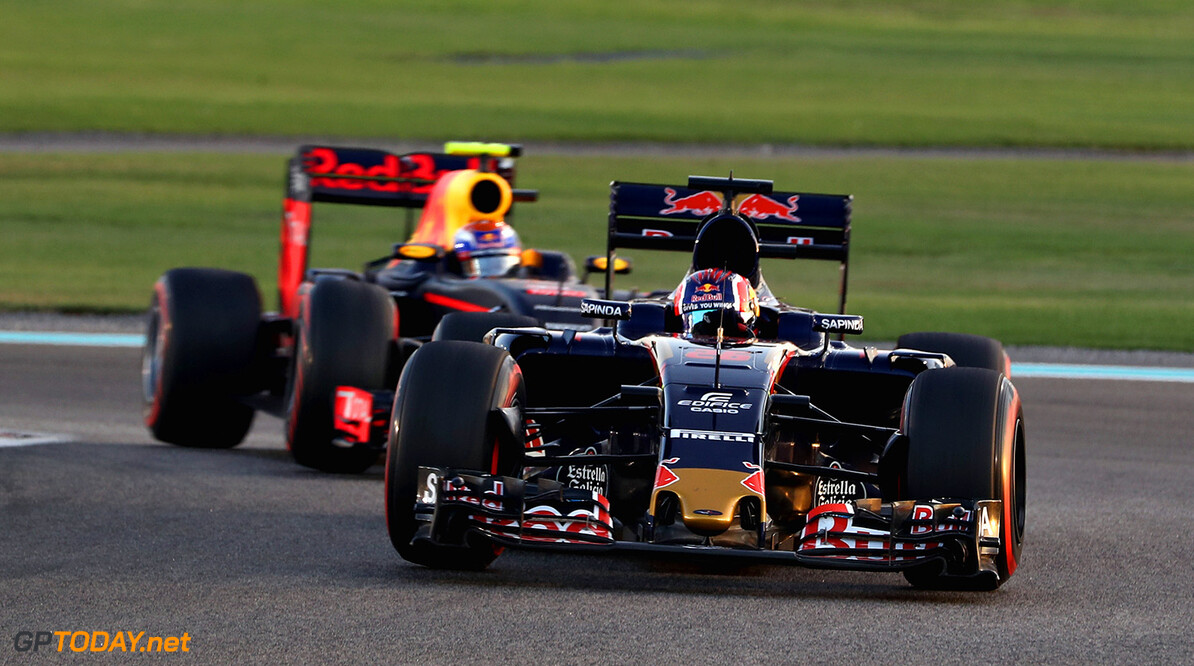 Toro Rosso will return to Renault power next season after spending 2016 with year-old Ferrari powerplants.

The switch was confirmed back in the summer, with parent team Red Bull racing also sticking with the French manufacturer's engines for another year - albeit with Tag Heuer branding.

"We are very pleased to partner with two such strong teams as Red Bull Racing and Scuderia Toro Rosso," Renault Sport Racing president Jerome Stol said at the time. "Having competitive partners demonstrates the confidence both have in the improved Renault power unit and in our organisation as a whole."

However, on the recently unveiled entry list for the 2017 Formula One season, Scuderia Toro Rosso's engine was listed as "to be confirmed".

Red Bull Racing took on Tag Heuer branding for their engines at the beginning of 2016 after a public falling out with Renault throughout 2015.

Both sides have since agreed to continue and even extend their relationship since.

Red Bull win two races with Renault power in 2016 and three races in 2014. Before the 1.6 litre V6 formula was introduced, the two took four back-to-back constructors' and drivers' titles together.