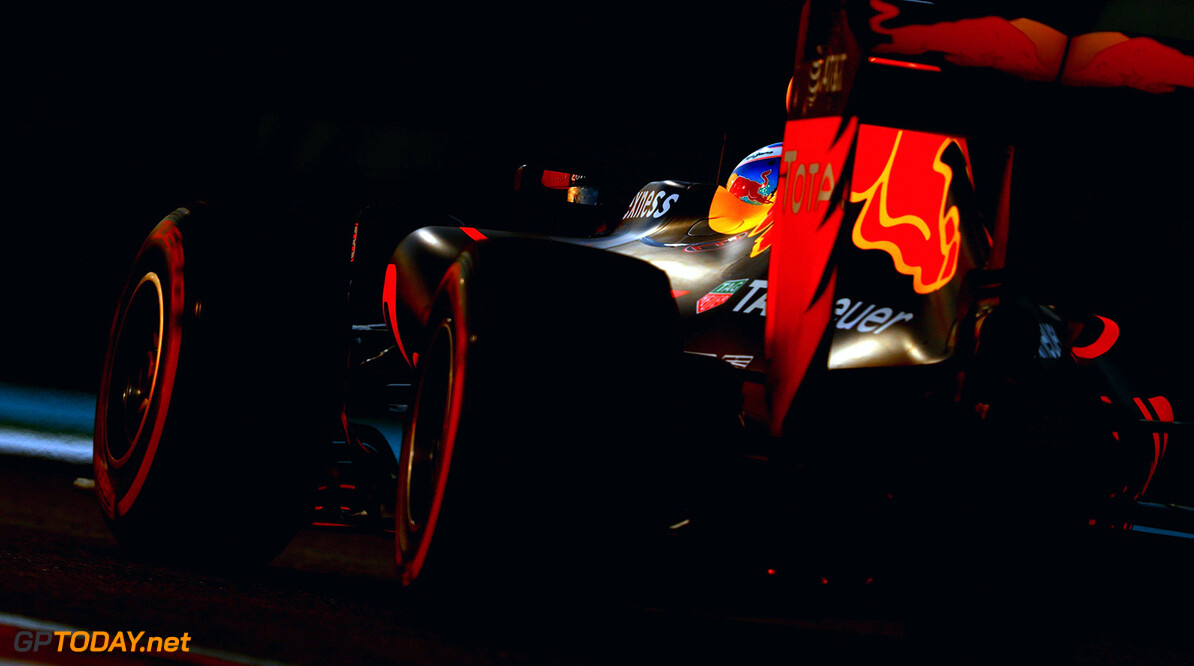 Red Bull have confirmed that Exxon Mobil will join them as their official fuel and lubricants partner from next year.

The move brings an end to the oil firm's lengthy partnership with McLaren, who have lost a number of long-term backers in recent years, including Tag Heuer who also jumped ship to Red Bull a year ago.

"Mobil 1 has been an iconic brand in Formula One for more than 30 years and our new partnership provides us with a unique opportunity to tap into ExxonMobil’s world class expertise."

"In addition to welcoming ExxonMobil to the Red Bull Racing stable, I would like to extend my thanks and appreciation to the technical team at TOTAL, who have made a valuable contribution to our success in Formula One during our partnership."

BP's Castrol brand is set to replace Exxon Mobil at McLaren after previously being linked with Renault.