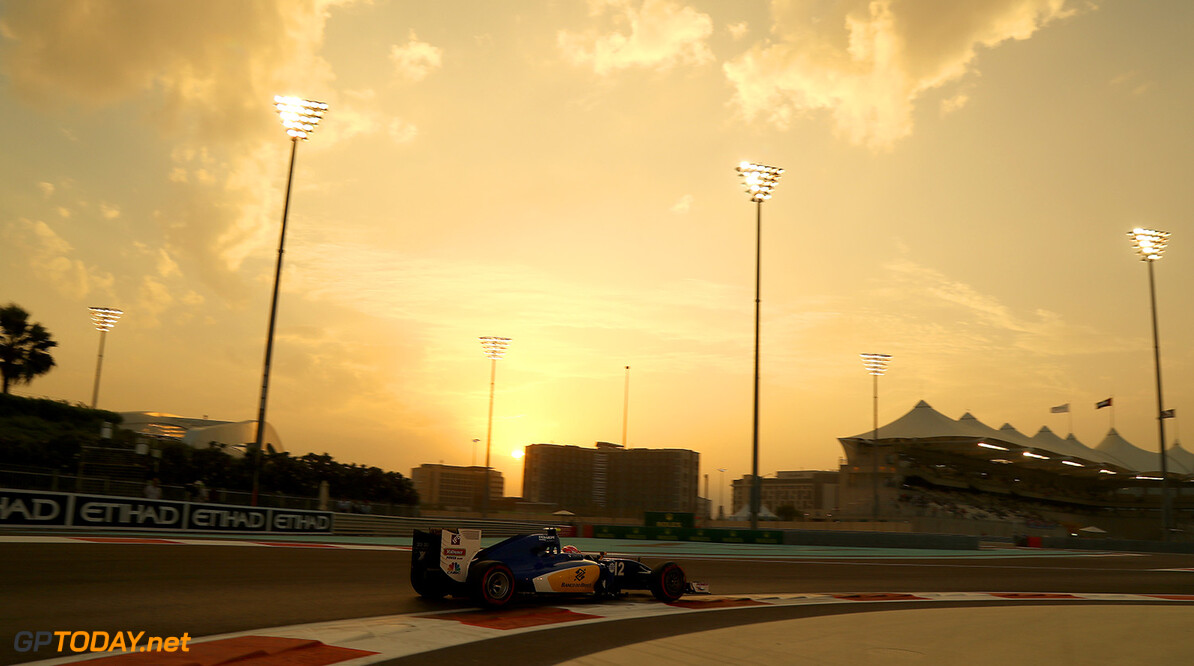 Sauber have set their sights on signing a second driver for 2017 as soon as possible.

The Swiss team has already tied up Marcus Ericsson for next year, but the seat occupied by Felipe Nasr in 2015 and 2016 remains vacant.

The second seat is what we want to sort out as soon as possible," Kaltenborn told Autosport, adding that they don't need to worry about the production of their new car.

"With the new car, everything is on schedule," she insisted.

Nasr, meanwhile isn't letting the fact that he missed out on moves to Renault, Force India and Williams get to him.

"I cannot change the past or whatever has been decided," he told Autosport. "All I can do is look for the now, for the solution."

"I can clearly say my priority is to be in Formula One next year, but saying that I cannot guarantee I will be here," he added. "We didn't think about alternatives yet and we will keep pushing for that."

"You have to look at the last two years, I got the points for the team, I brought the results for the team and you cannot just judge in one year what a driver can do.