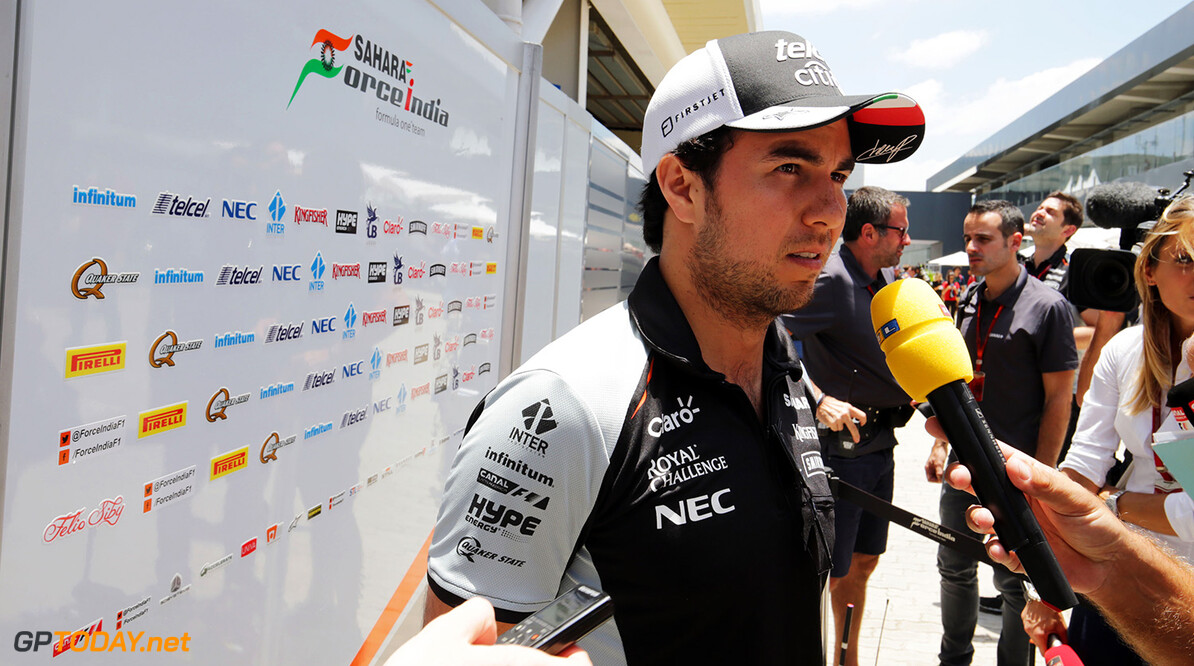 Sergio Perez has claimed that Force India have the potential to finish third next season.

The Silverstone-based team are on target to finish fourth in this year's championship, the best finish in their history, but Perez thinks that the major rules overhaul coming in next year could help them do one better.

"To move forward with the rule changes is our biggest opportunity, to try to get into the top three at the end of the year," said Perez. "Every year, we have been moving so I see good potential, good people."

"The budget is quite good for next year with what we can do in terms of upgrades," he added. "We are not in the position of the big teams, but I see good potential."

"If we get it right next year, we can definitely be in the top-three fight."

Perez will remain with Force India for a fourth straight season in 2017, being joined by Esteban Ocon who replaces the Renault-bound Nico Hulkenberg.