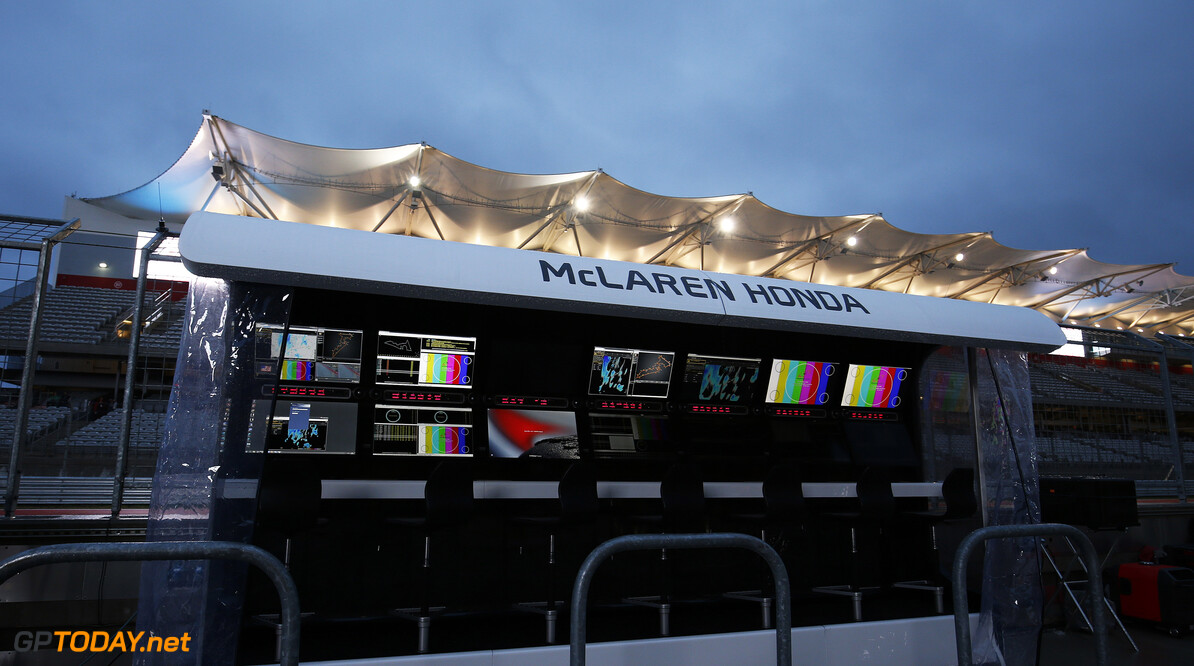 McLaren have announced that team doctor Aki Hintsa has passed away.

The Finn, who last appeared at a Grand Prix at Monza in September, had been battling Cancer.

"It was with deep sorrow that we heard the news this morning that Dr Aki Hintsa had died," McLaren announced in a statement.

"Aki had been fighting cancer with extraordinary courage in recent months, his indomitable spirit an inspiration to all who crossed his path," the statement continued.

"His last appearance at a Grand Prix was at Monza this year, where his warm smile and infectious chuckle were very much in evidence, despite the battle that was being waged within his newly slight frame."

Prior to joining McLaren in the 1990s, Dr. Hintsa practiced medicine all over the world, including war-torn Ethiopia.

After joining the Woking-based team, he struck up a good relationship with compatriots Mika Hakkinen and Kimi Raikkonen who both drove for the team in the 1990s and early 2000s.