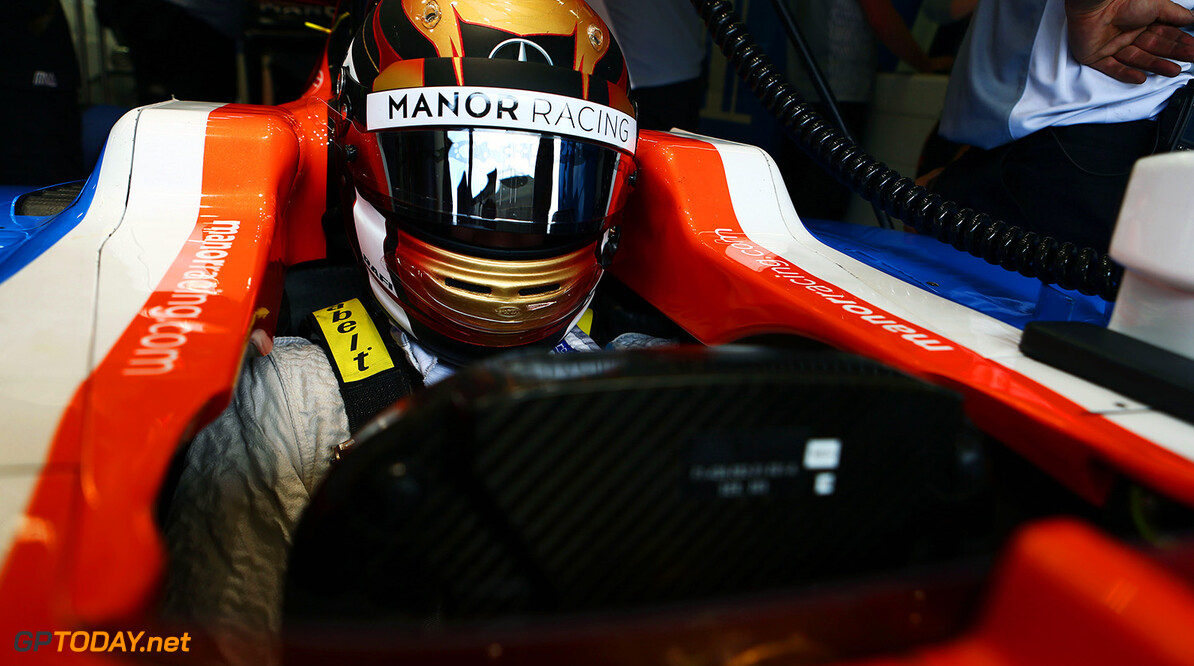 Pascal Wehrlein has played down speculation linking him with a move to Sauber.

The Mercedes junior was overlooked for a move to Force India last week, and with seats only remaining at Manor, where he has spent 2016, and Sauber, speculation is mounting regarding his future.

However, the 22-year-old insists his future is out of his hands.

"I don't know about that," he said of the Sauber rumours. "Mercedes negotiate on my behalf. What is true is that there is one empty seat at Sauber and one at Manor."

"It does not depend on me," he added.

Wehrlein also spoke of his Force India snub, denying he was demanding answers, yet confirming he wanted to know why he was overlooked in favour of Esteban Ocon.

"It's written in the press that I am very upset and want explanations from Force India, but it's untrue," Wehrlein is quoted by Germany's motorsport-magazin.com.

"The only thing I said is that I wanted to know why they didn't take me. That's all."