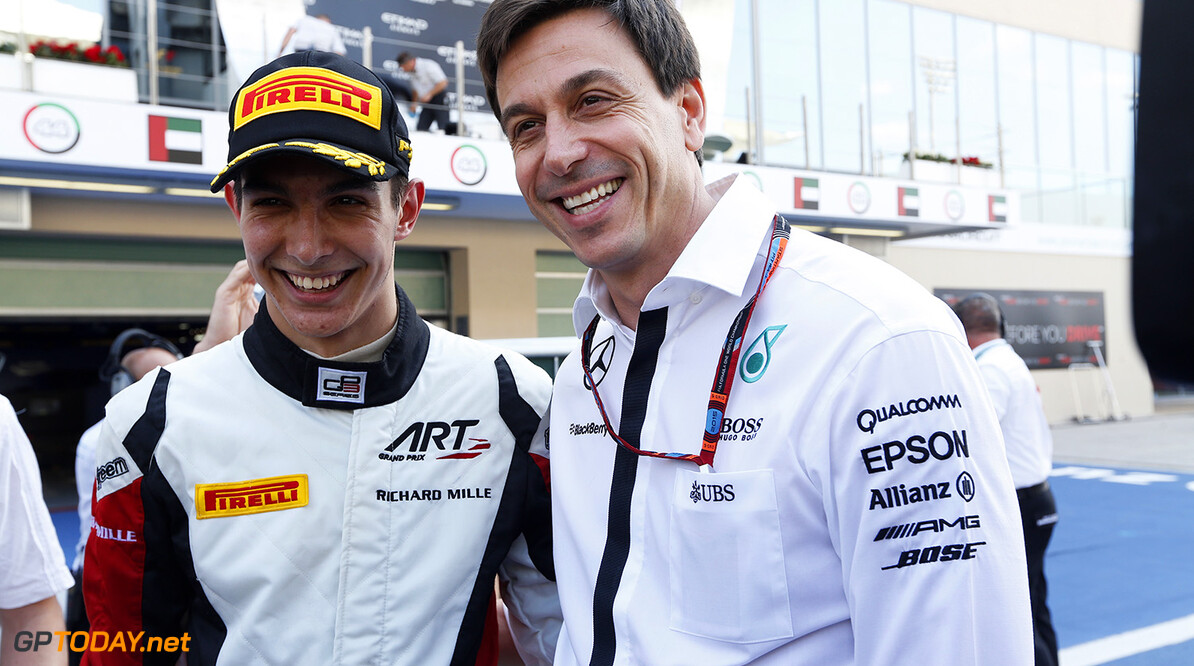 Mercedes motorsport boss Toto Wolff has spoke positively of Esteban Ocon following the announcement he will drive for Force India next season.

Ocon, a Mercedes junior, started this year on loan at Renault where he served as a test driver. He then moved to Manor to replace the cash-strapped Rio Haryanto.

Now Force India have announced that they have signed him to replace Nico Hulkenberg next season.

"Esteban has the most impressive track record in junior formulae and he is an exceptional personality outside of the car," said Wolff. "Force India have a strong record of working with young drivers and have again shown courage and vision to take Esteban under their wing."

"Even more, it is a positive development for Formula One that talent wins over money and we will be seeing some of the most impressive youngsters fighting to make it to the top in Formula One over the coming years."