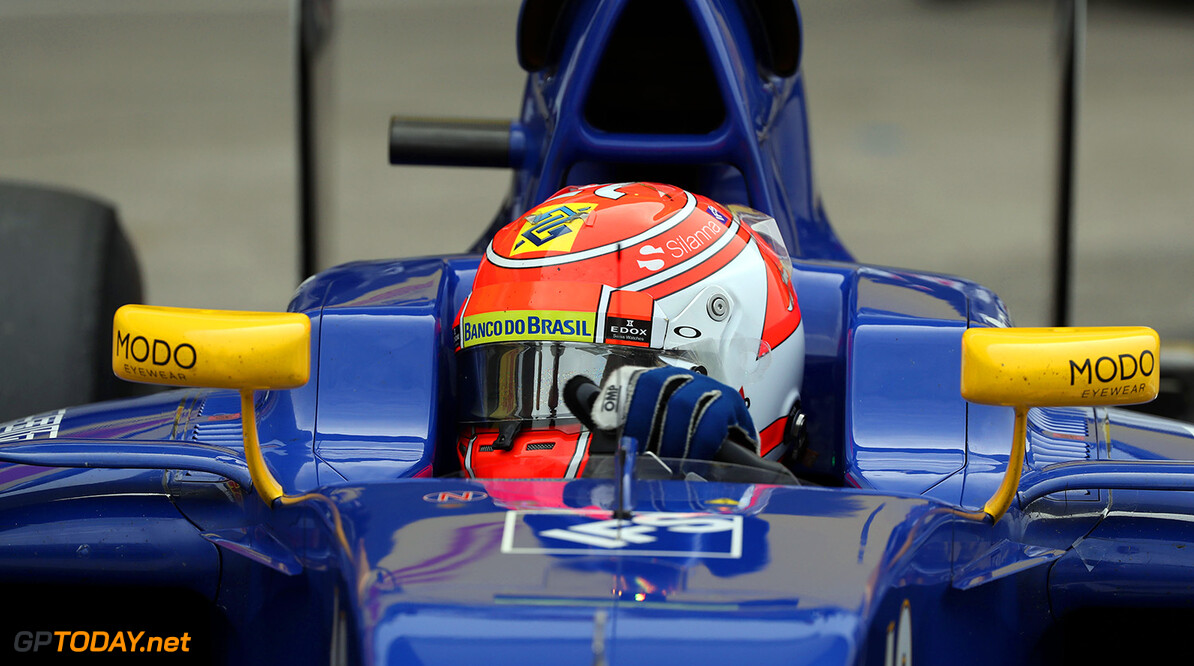 Felipe Nasr's Sauber future is in doubt due to corporate restructuring with one of his major backers.

Autosport is reporting that Banco do Brasil are changing a number of high-profile positions, including the president, which is leading to a delay to negotiations with Nasr's camp, which in turn is holding up talks with Sauber.

Sauber, however, are keen to resolve their 2017 driver lineup soon.

"I wouldn't say I'm frustrated. It's just how things are," Nasr told the British publication. "Sauber is still an attractive place to be, it has been getting a lot of people on board, has been restructured, and it's on the way up."

"I only see things changing for the good, with a lot of focus on 2017, and it will be a lot different than this year," he said.

Nasr's current team mate meanwhile has revealed he is likely to stay at Sauber after options at Renault and Force India went to Jolyon Palmer and Force India respectively.

"There are not so many other options out there, but it's more likely now [staying at Sauber]," he said. "Before anything is done I cannot say anything, but like I've said before Sauber is moving in the right direction, with a lot of good signings, not only for this year but also for next year."