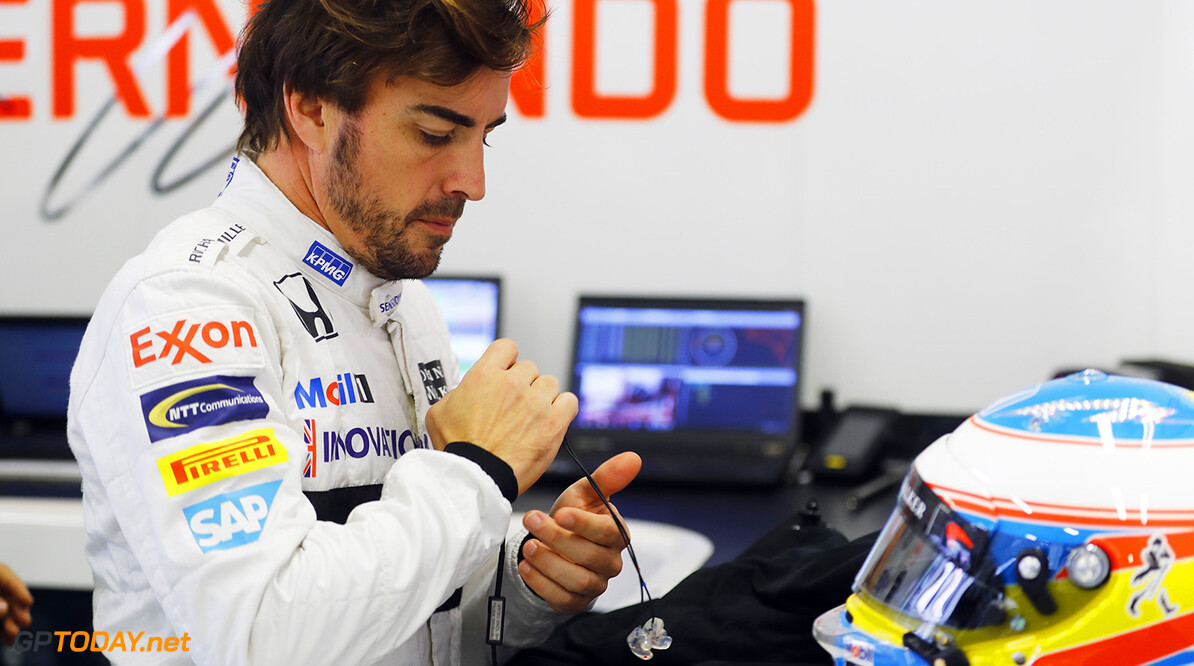 Former McLaren team coordinator Jo Ramirez feels that Fernando Alonso could be on his way out of the team.

Alonso has said on a number of occasions that if he is not impressed by next year's cars, he will walk away from the sport.

But Ramirez, who spent 17 years at McLaren, thinks that it will be the team's performance, not the 2017 rules that will decide Alonso's future.

"It's still painful," the 75-year-old told Spanish sports daily AS. "McLaren's evolution is good but it's too slow."

"They're losing sponsors and will lose Alonso as well," Ramirez warned. "It cannot be otherwise. He is a winning driver and he has to win."

"I don't think he will endure more than next year. I do believe that's his limit."

Ramirez also thinks that McLaren should have already performed much better this year,

"I think this year they should already have been on the podium," he said. "Of course it's possible to fight for the title, but I think it's difficult. But they have to do everything possible, because I think next year is McLaren's last chance."

"I think they have a lot to improve because do you know what? It's not all the fault of the engine," he said. "The engine is still not good, but I don't think it's the best chassis in the world. So they have to work together, McLaren and Honda, as if they were a single team, and keep Alonso," he concluded.