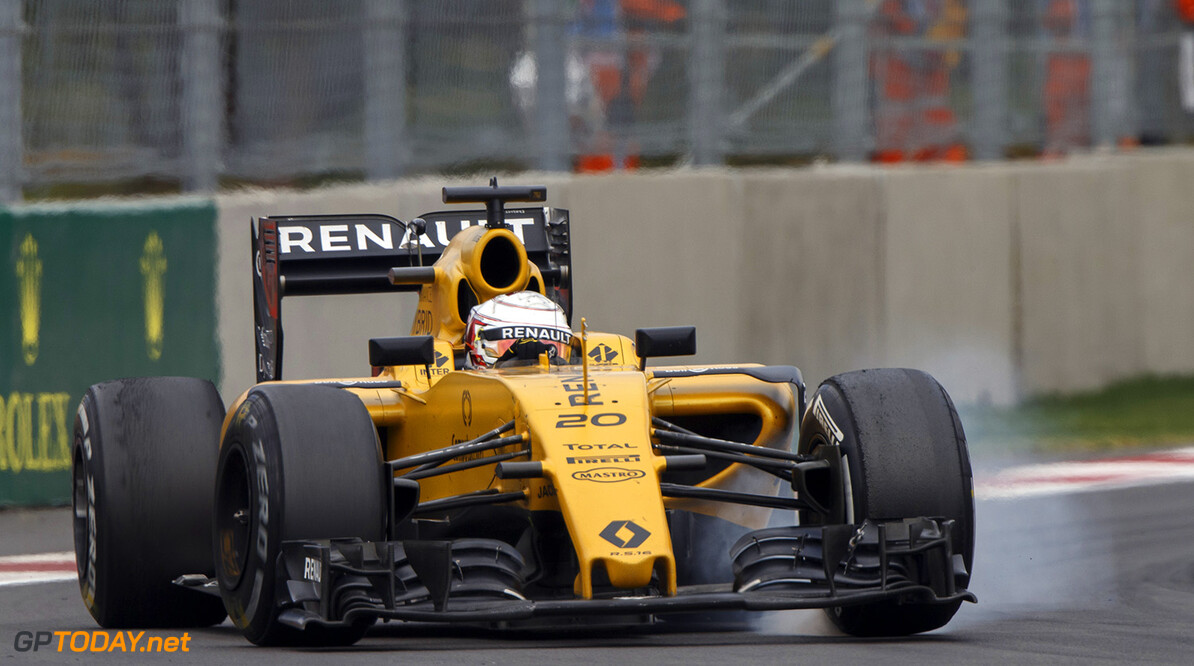 Renault team principal Fredric Vasseur has said that he finds it normal that Kevin Magnussen has held talks with Haas for a 2017 seat.

It emerged last week that the Dane was indeed in talks with the American team, but Vasseur says that that sort of activity is ordinary.

"We will make our own choice, like Gunther [Steiner, Haas team principal] will make his own choice and everybody will be happy."

The story of who will be Renault's second driver has been a hot topic ever since the team confirmed Nico Hulkenberg will join them next season. Vasseur also said the battle is not just between current drivers Jolyon Palmer and Kevin Magnussen.

"I'm not considering the situation like this," he added. "It's not a fight between Kev and Jo, or Jo and another one."