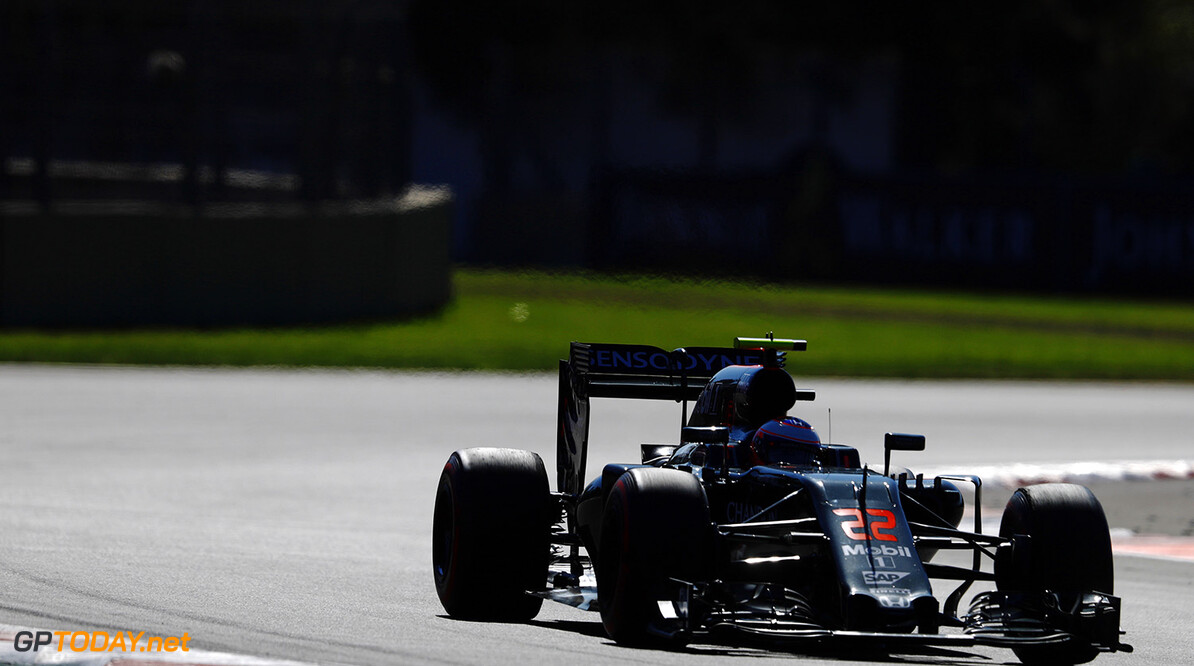 Both McLaren drivers had engine problems in Mexico

Honda Formula One chief Yusuke Hasegawa has revealed that both McLaren drivers suffered from engine issues during the Mexican Grand Prix.

After a rare double points finish in the United States the week before, both Fernando Alonso and Jenson Button failed to score during the race.

Alonso was forced off track by compatriot Carlos Sainz at the start of the race, which dropped him back, compromising both his and Button's respective races.

Now Hasegawa has said both drivers also had to contend with power unit problems at the high altitude Autódromo Hermanos Rodríguez.

"We also had some issues with our power units, Fernando suffering from an anomaly in the ICE (Internal Combustion Engine) whereby we were forced to detune the output, and Jenson showed a temperature rise in the ERS (Energy Recovery System) whereby he wasn’t able to use the maximum performance mode at the end of the race," said Hasegawa. "I am mostly disappointed as it feels like we have unfinished business and couldn’t challenge enough on the track."

"Now that the two long Americas back-to-back races are over, we’ll go to our respective factories and gather data to analyse, and look to pull the team together and forward for the upcoming Brazilian race," he added.