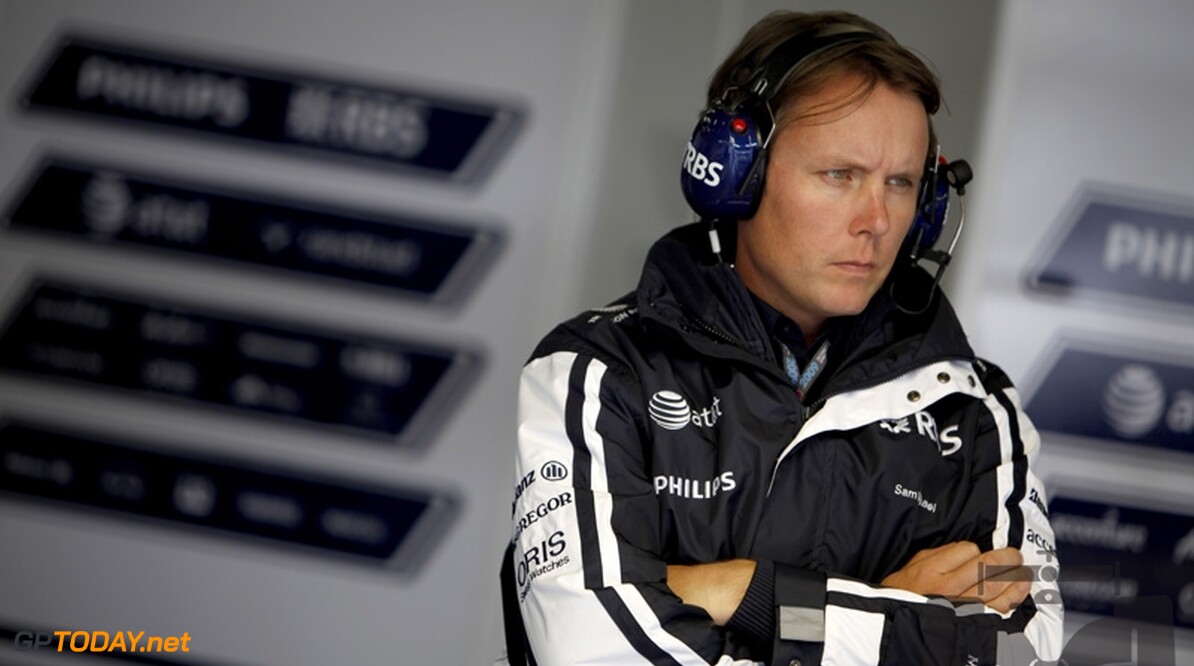 The Australian, who spent 21 years in Formula One working for Lotus, Jordan, Williams, and McLaren, has been out of motorsport since resigning from his post at McLaren in 2014.

Earlier this year he joined the Australian Institute for Motor Sport Safety board focusing on improving safety in motor sport.

His new role with Red Bull-backed Triple Eight, who have won seven of the last eight teams' and six of the last eight drivers' titles, will be on a part-time basis as the team looks to bring in a number of new engineering appointments in the coming months. He will replace current technical director Ludo Lacroix. The Frenchman has been with the team for 17 years.

"Former Formula One engineer Sam Michael is to lend his experience and know-how to Triple Eight Race Engineering Australia with immediate effect," the team said in a statement. "Taking a part-time mentoring role with the Team, Michael joins Triple Eight as the team rolls out a number of new engineering appointments over the next three months."

"Michael has enjoyed a highly successful, 21-year career in Formula One leading engineering teams at both Williams and McLaren, before returning to Australia at the end of 2014. Triple Eight is thrilled to welcome him into the team and looks forward to further developing the foremost engineering group in the Supercars category with his guidance."