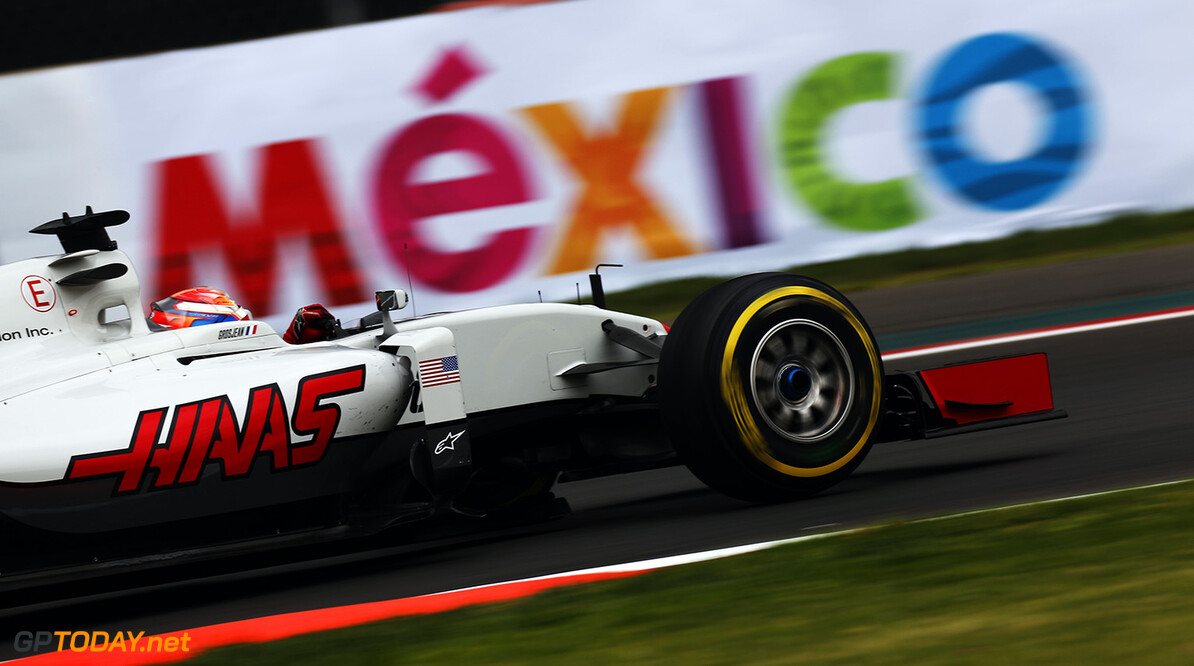 Romain Grosjean: "It was just a very difficult day."

Romain Grosjean had a race to forget in Mexico, having to contain with a difficult car all race.

The Haas F1 Team driver started the race from the pit lane after he was forced to change the floor of his car during qualifying.

"We tried to change a few parts to analyse what was going wrong, but we really haven’t found the problem yet," he said. "The car was just nowhere today. It was very difficult to handle and to drive. We didn’t get anything right."

"We’re experiencing inconsistency with lots of oversteer and understeer. I never knew what I was going to get out there," he added. "The car was pulling on the left under braking. It felt weird. It was just a very difficult day."

It marked a stark contrast to last weekend, where Grosjean returned to the points for the first time since July in what was Haas' first ever home race.