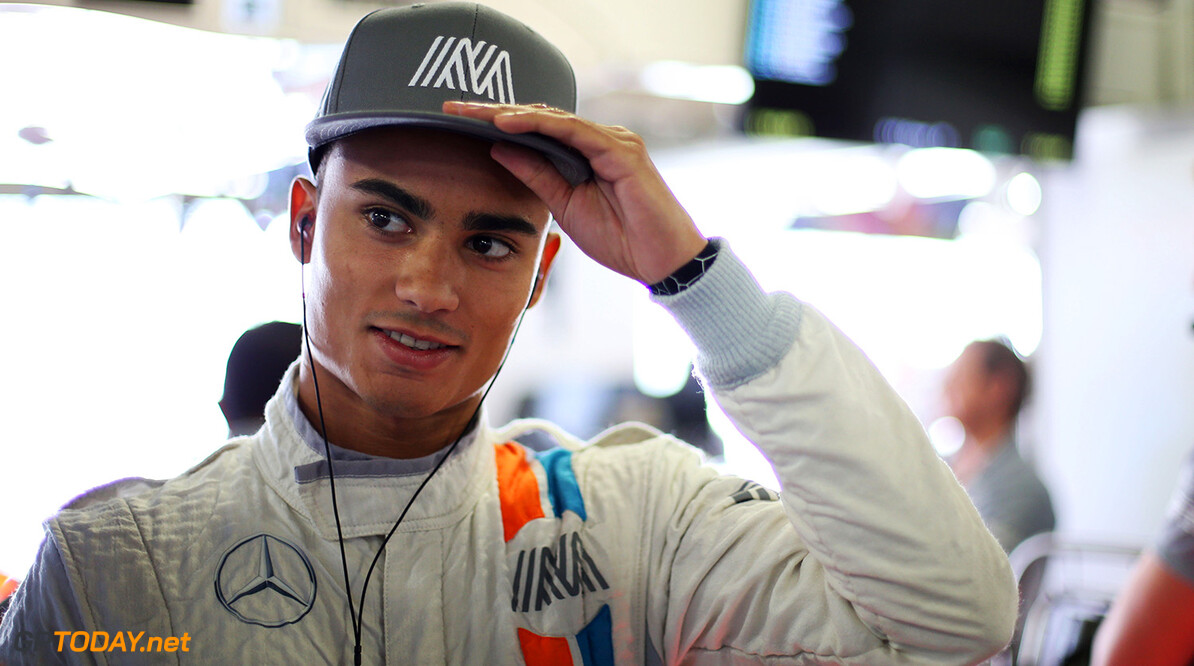 Pascal Wehrlein would be "happy" to remain at Manor

Pascal Wehrlein has admitted that he would be happy to remain with Manor for 2017.

The revelation comes despite reports linking the German with the much more competitive Force India team.

"Definitely I would be happy," Wehrlein said. "Of course the target is to arrive in the best position possible and if there is an opportunity to win a race, of course I want to win the race, but let’s see what happens next year.

"As I said I would be happy to stay here as well. I think the team has made big progress since last year and also this year since the first race, which I am really happy about."

The 21-year-old also said that next year's rules overhaul will give Manor a good chance to move up the field.

"I think for next year there is another possibility to make a big step and it would be a nice story to join Manor, it is hard to say they had worst car, but on average this year it was like that, but we took the opportunities when they were there and compared to last year, the gap to the second-last team was two seconds and it is not the same team anymore.

"It has changed a lot and has made big progress. To stay here and make another step next year would also be a nice thing to do. I am involved in the things that will happen next year and the development. Let’s see. I don’t know at the moment. Truly I know zero about next year, so no idea."