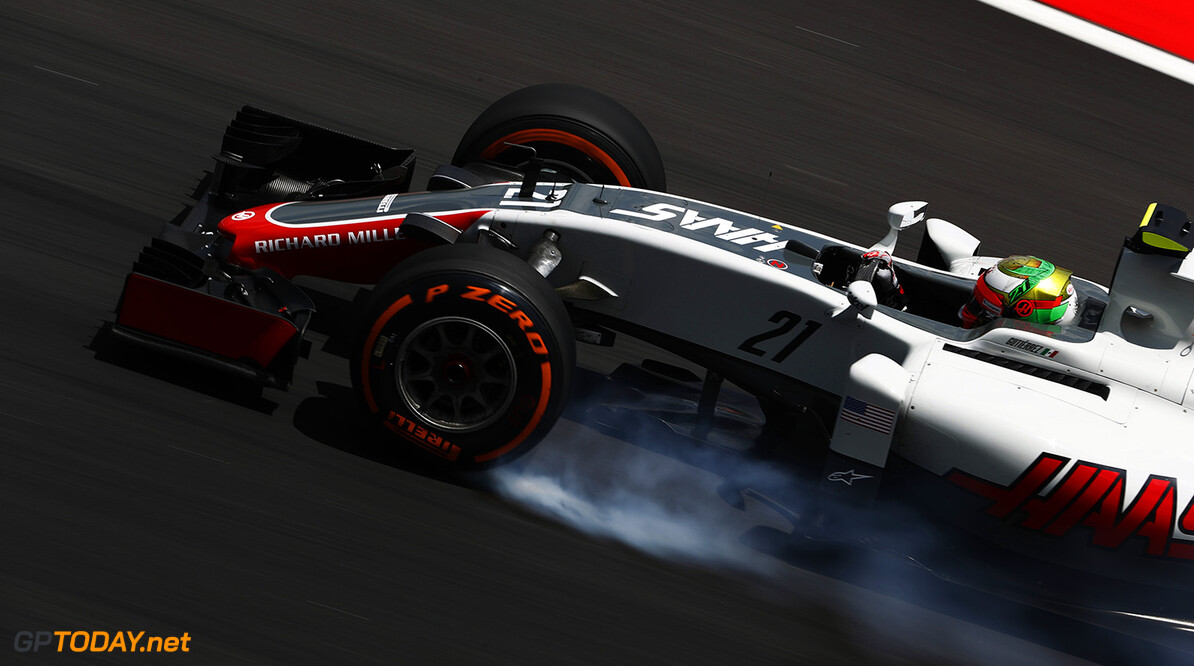 Haas not able to explain brake issues, also holding back on driver announcement

Haas team principal has admitted he is unable to explain the team's frequent brake failures.

The American outfit have had a number of issues with their brakes this season, the most recent being with Esteban Gutierrez at the United States Grand Prix.

When asked why it's happening so frequently, team boss Guenther Steiner told Auto Motor und Sport: "You would need to ask (supplier) Brembo."

Another issue for the young team is the subject of their 2017 driver lineup.

Romain Grosjean is expected to remain, but his team mate Esteban Gutierrez's future is less certain, and has struggled to match the former Lotus and Renault driver throughout the year.

"We don't know [about Gutierrez], said Steiner. "It is frankly still completely open. We will not make any more deadlines and given no timelines, because if you don't comply then you are no longer taken seriously," he added.

Gutierrez's meanwhile is optimistic about his future.

"Things are going well.," he is quoted by the Spanish daily Marca. "We have some options."