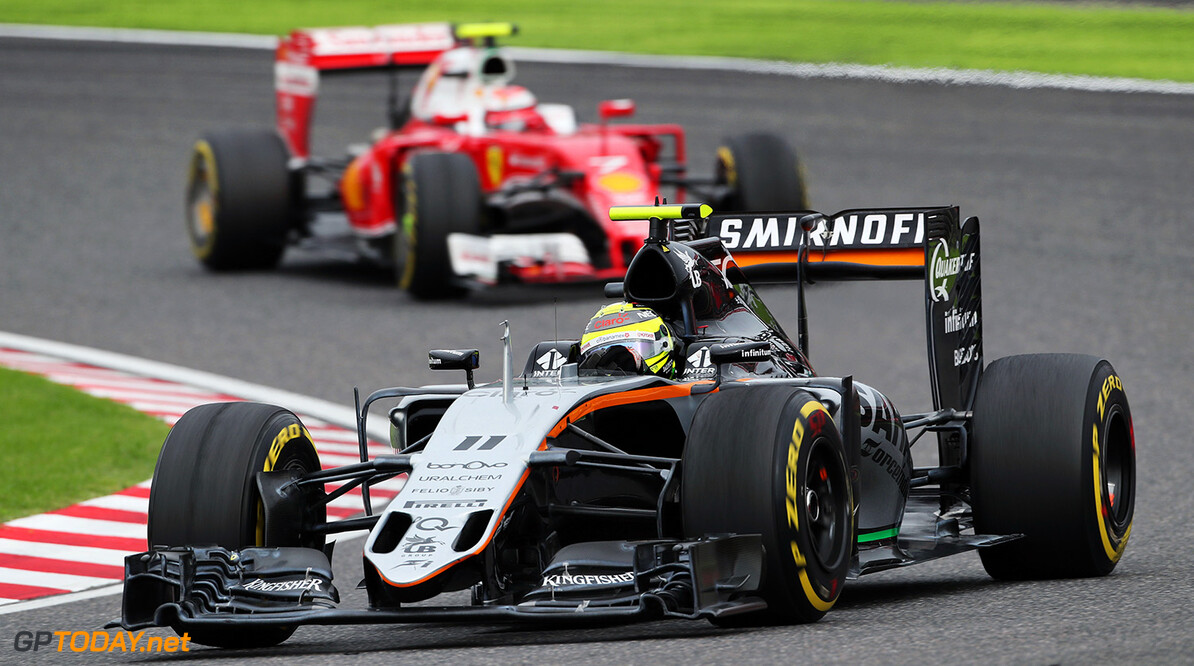 Sergio Perez holding out for Ferrari move according to Nico Hulkenberg

Sergio Perez opted to remain at Force India for 2017 because he has his sights set on a move to Ferrari.

That is the view of the Mexican's team mate Nico Hulkenberg, who will move to Renault next year after Perez turned down the French manufacturer's offer.

"I think it's the right step for this stage of my career," said the German. "Since I've been in F1, I always wanted to drive for a manufacturer and this is now a good opportunity," Hulkenberg, 29, told Auto Motor und Sport.

Hulkenberg said that Perez's reasons for rejecting Renault could be because he has his sights set on a different move in the future.

"In his view, it might make more sense," Hulkenberg said. "He might be hoping to be at Ferrari one day, but for me, the doors are closed to the current top teams at the moment."

Hulkenberg insists he is not leaving the team because of fears for the team's future, even though co-owner Subrata Roy is in jail and Vijay Mallya is currently unable to travel.

"I don't fear for their future," the German said. "Since I've been here, there were always headlines and rumours like that, but the team and Vijay are still there."