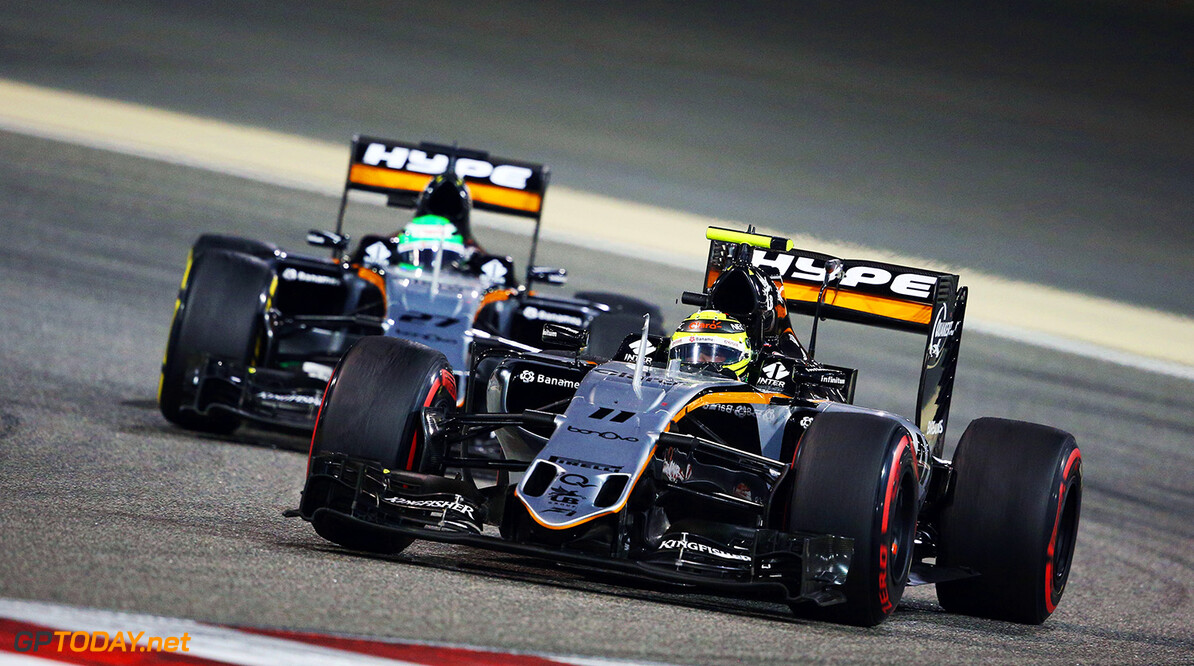 Sergio Perez has praised his outgoing team mate Nico Hulkenberg, calling him the "strongest team mate" he's ever had.

Hulkenberg will leave Force India at the end of the season, after five seasons over two spells with the team, moving to Renault to lead the team as they look to move forward.

Perez however will remain with Force India, despite also being linked with a move to Renault. The Mexican has raced alongside a number of drivers, including Kamui Kobayashi and 2009 world champion Jenson Button, but he believes that the departing Hulkenberg has been the strongest team mate he has had throughout his entire Formula One career.

"I think the relationship between myself and Nico was good. I think our level was really closely matched every single practice," Perez said. "That means a lot to the team because we push the team forward and that shows in the benefit of the team to have two team-mates that are so closely matched together."

"I always knew that if I didn't get the perfect lap in qualifying he would beat me and vice versa.," he added. "And also in the race, and race after race, so that just helps the team because through our seasons [together] we had bad cars and good cars but it was always important to make sure we took the maximum out of each car."

"I think definitely Nico was the strongest team mate I had in Formula One."