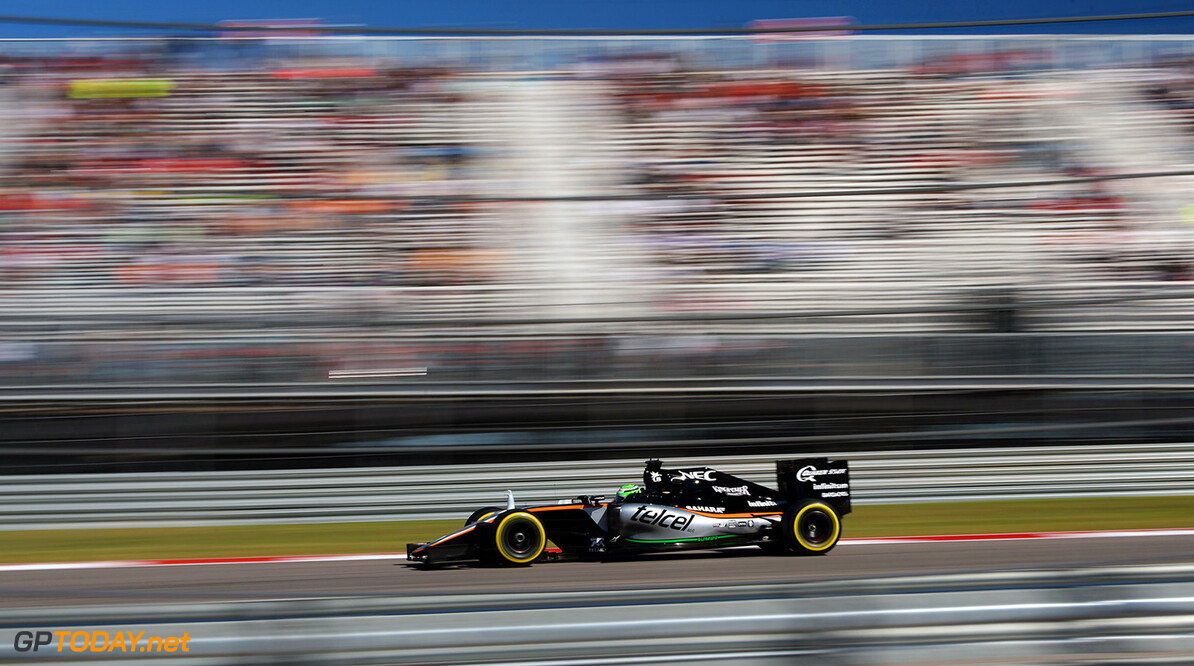 Nico Hulkenberg has said Sebastian Vettel was to blame for the incident that led to his retirement from the United States Grand Prix.

Hulkenberg was hit by Valtteri Bottas, causing his race to end early and Bottas' race to be severely compromised.

Despite the contact with the Williams driver, Renault-bound Hulkenberg actually believes that it was Ferrari's Sebastian Vettel who was to blame.

"We were obviously three in one corner, Seb on my outside, I was in the middle, Valtteri on the inside," he said. "But the way I saw it is Seb didn't give me much room, he really turned in on me."

"I couldn't pull out as I also had a car on the inside."

The incident, coupled with Felipe Massa's finish ahead of Sergio Perez in the race helps Williams narrowly close the gap to Force India in the battle for fourth in the constructors' championship.