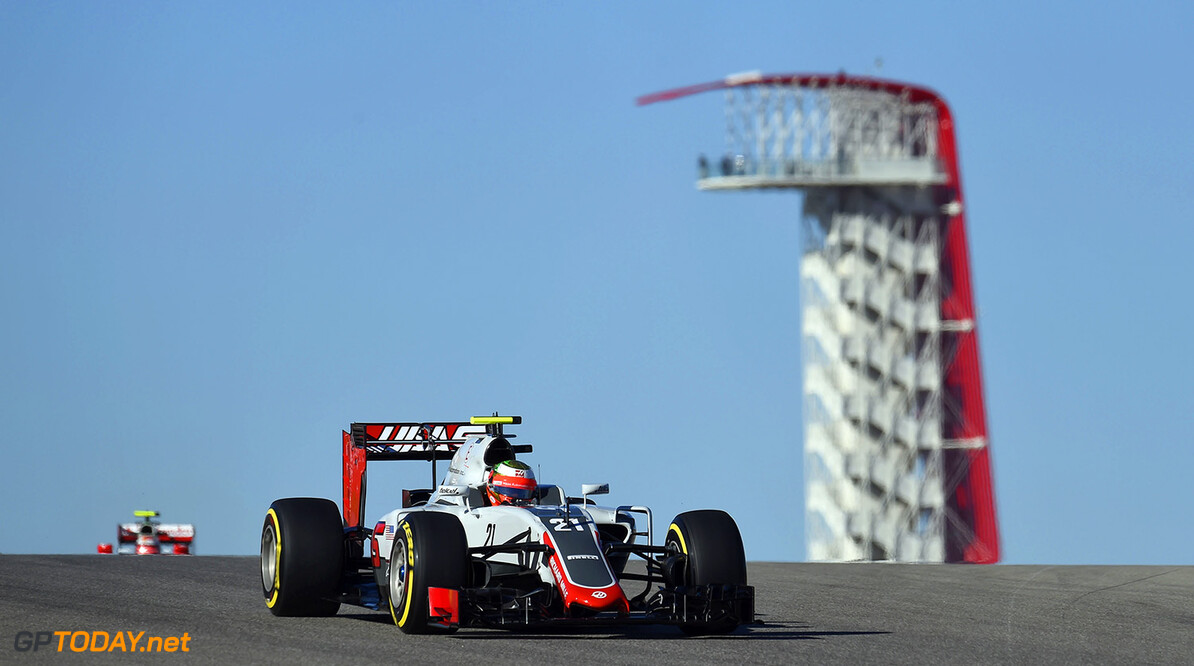 Haas F1 Team's driver's were left lamenting a lack of downforce during qualifying for the team's first ever United States Grand Prix.

Expectations were high, but the team were only able to manage 17th and 14th place, with Romain Grosjean going out in the first part of qualifying.

"We’re missing downforce here and paying a heavy price for it. This is a track that needs a lot of downforce and we just don’t have enough," the former Lotus man admitted."Low speed is very difficult for us. We were struggling here yesterday with some pieces coming off and we didn’t learn much on track."

"Today is a bit of a summary of yesterday. We’ve been on the back foot since the beginning and we just haven’t had the grip," he continued."We’re good with the top speed but, unfortunately, the pace of the car overall doesn’t look good for tomorrow."

"It hasn’t been an easy weekend for the team. We struggled a lot on Friday. Today we focused and gave it everything we’ve got and this is the best result we could get," added Gutierrez. "Unfortunately, we lost some parts on Friday and we’re not using our new front wing, so that’s a few tenths that could have helped us get into Q3, which is what we’re looking for."

"In the end, it all comes down to focusing and driving as quickly as possible," the Mexican said. "This is what I did today and it’s what I’m going to do tomorrow to try to get the best result for the team."

"Not an unexpected qualifying result," he admitted. "We struggled yesterday. We had a lot of downtime with small issues on the cars, so we didn’t do a lot of running."

"Nevertheless, we’ve learned a lot over the weekend. We keep on learning every time. Last week we had both cars in Q3. This week we got stuck with one car in Q1," Steiner said. "It’s so close in the midfield, and that’s the main reason why these things happen."

Our car doesn’t seem to be very good in the slow-speed areas and you can see that on sector three of this circuit. But we’ll be up and going for tomorrow and aim to have a good race."