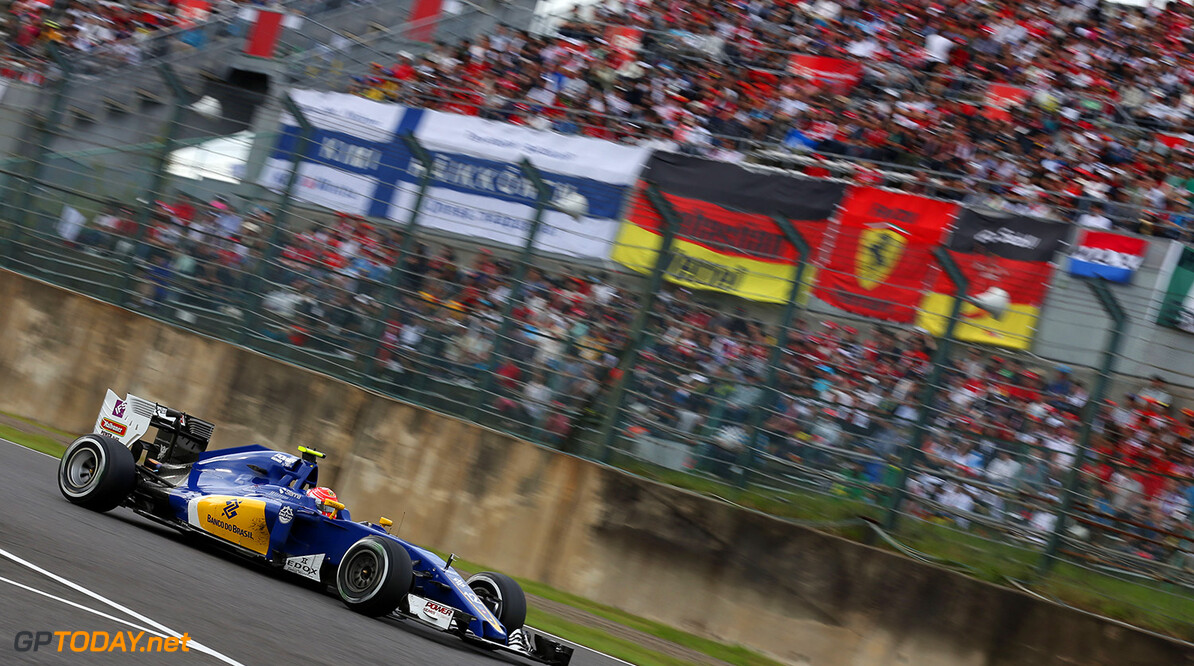 Sauber boss Monisha Kaltenborn says Sauber are hoping to announce their 2017 driver lineup before the end of the season.

Seats at Force India, Renault, Williams, Manor and Toro Rosso, as well as Sauber are all technically still available, making this a key time in the driver market 'silly season'.

But when asked if Sauber might make a move soon, team boss Kaltenborn revealed: "I don't think so.

"Long gone are the days when everyone wanted to know their drivers for the following season by Hungary."

However, she did say the Swiss team were hoping to announce their driver lineup sooner than usual, having become traditionally one of the later teams to reveal their drivers.

"Our goal is to announce the drivers before the end of the season," she said.

"There is not much time before then, but we are already moving in the right direction."

Sauber's current drivers are Marcus Ericsson and Felipe Nasr, both of whom are expected to stay with the team, despite interest from elsewhere.

Felipe Massa, who is retiring at the end of the year, hopes that his compatriot Nasr will remain on the grid.

"I hope that Felipe stays in formula one and finds a competitive car," said Massa.

"If he stays at Sauber, I'm not sure they will have a good car, especially if they have the old Ferrari engine," he added.