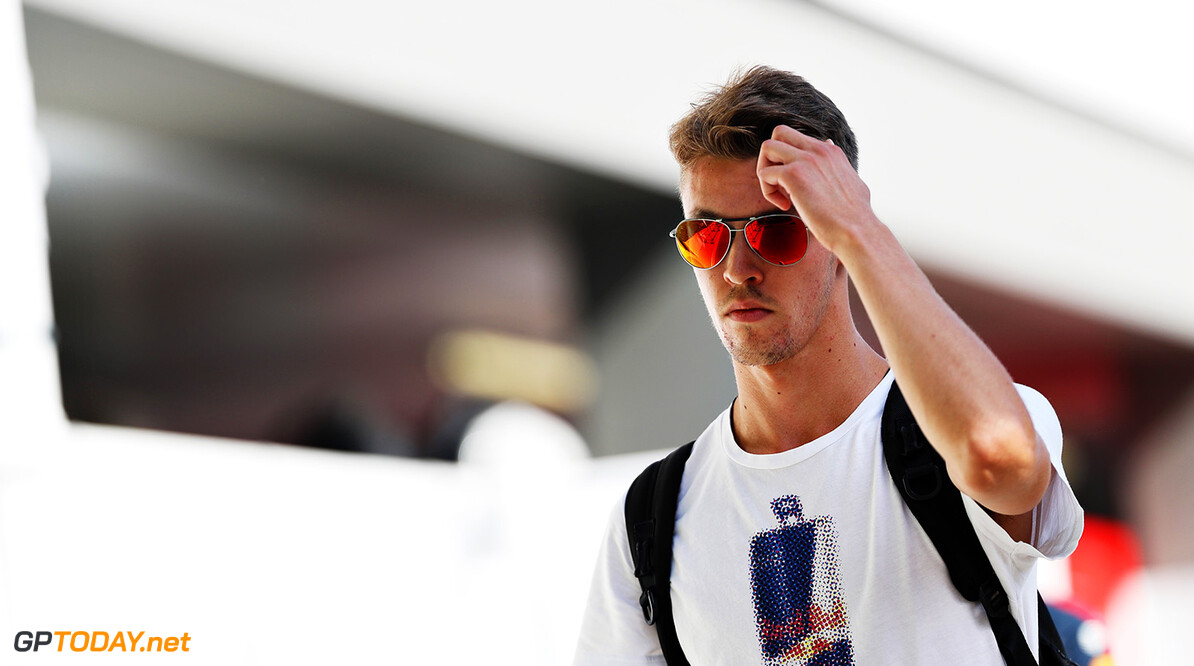 Daniil Kvyat is not ruling out a move to Force India for 2017.

The Toro Rosso driver has been in fine form recently after a dip in performance following his return to the team in May..

When asked about the chances of him moving to Force India, Kvyat said: "I have only one goal -- to stay in Formula One. I don't want to think about anything else.

"Now there are various rumours, but it will be discussed behind closed doors. I have great respect for Red Bull and I'm loyal to them.

"My goal is to compete in formula one. Which team it will be, let's see. I myself would like to have more information," he added.

Red Bull are thought to be keen to tie Kvyat down to a long-term role with the company, but the Russian doesn't think that will be a major hurdle to overcome if he opts to leave.

"Honestly, we are all humans and you can always talk to someone else," said the 22-year-old.

"As I said, my priority is Red Bull and they are still the first that I will negotiate with. After that, we will make a decision about the future."

When compared to Sergio Perez, who was able to rebuild his career after a tough spell at McLaren, Kvyat did not disagree.

"Of course there are many different options, but let's wait and see how the situation will develop," said Kvyat.

"Soon, everything will become clear, but I'm looking for a car with which I can show what I am capable of.

"Toro Rosso is a fantastic team, we are like a family, but everything will depend on Red Bull. If they tell me 'no', then I have to go somewhere else," he added.