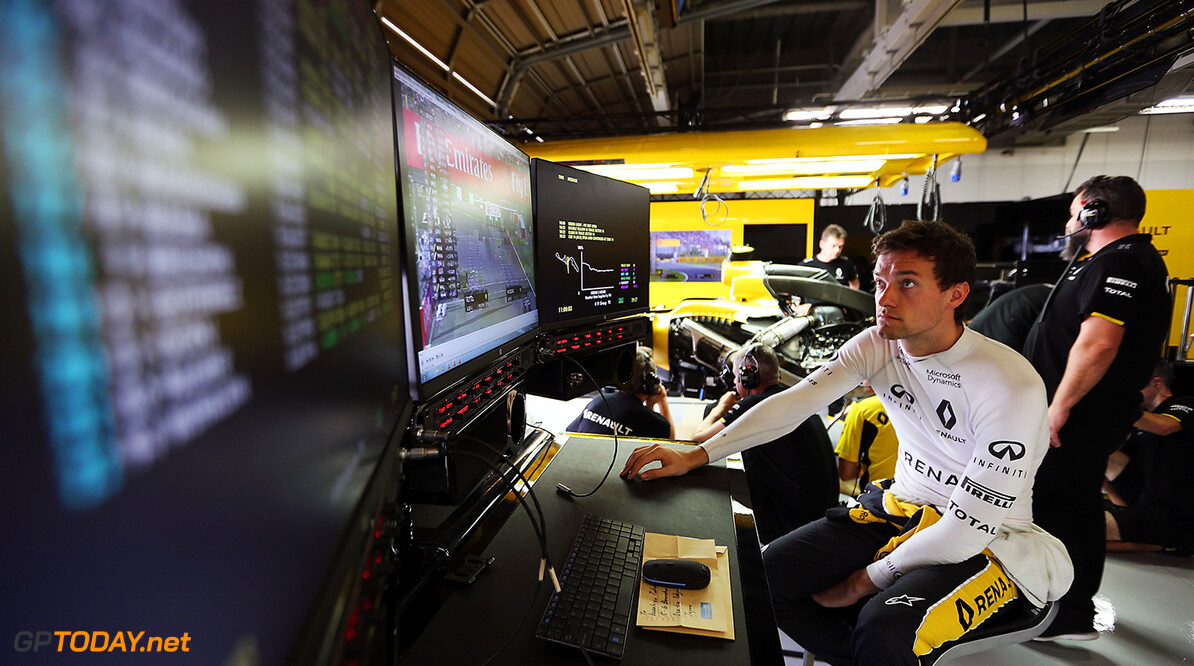 Jonathan Palmer has said that his son deserves to remain in Formula One.

Jolyon Palmer has had a tough first year in the sport driving for the uncompetitive Renault team and there has been much speculation surrounding his future, with a number of drivers being linked with the team and Force India's Nico Hulkenberg already signed for next year.

But Palmer Sr. thinks that his son deserves to stay in F1.

"He certainly deserves to be in Formula One next year, and with a competitive team. And if he is he could be another British Formula One star, someone who could take over from Jenson Button," he told the Guardian. "The results we’re getting now are far better than expectations, and in Japan he was within a couple of tenths a lap of the Williams cars, which really shouldn’t have been the case."

"Remember, this year’s Renault is very much an interim car," he insisted. "They only took over the team in December after a very late deal with Lotus. And under the Lotus era there was very little money spent."

"Then they had the complication of putting a Renault engine inside it, instead of a Mercedes."