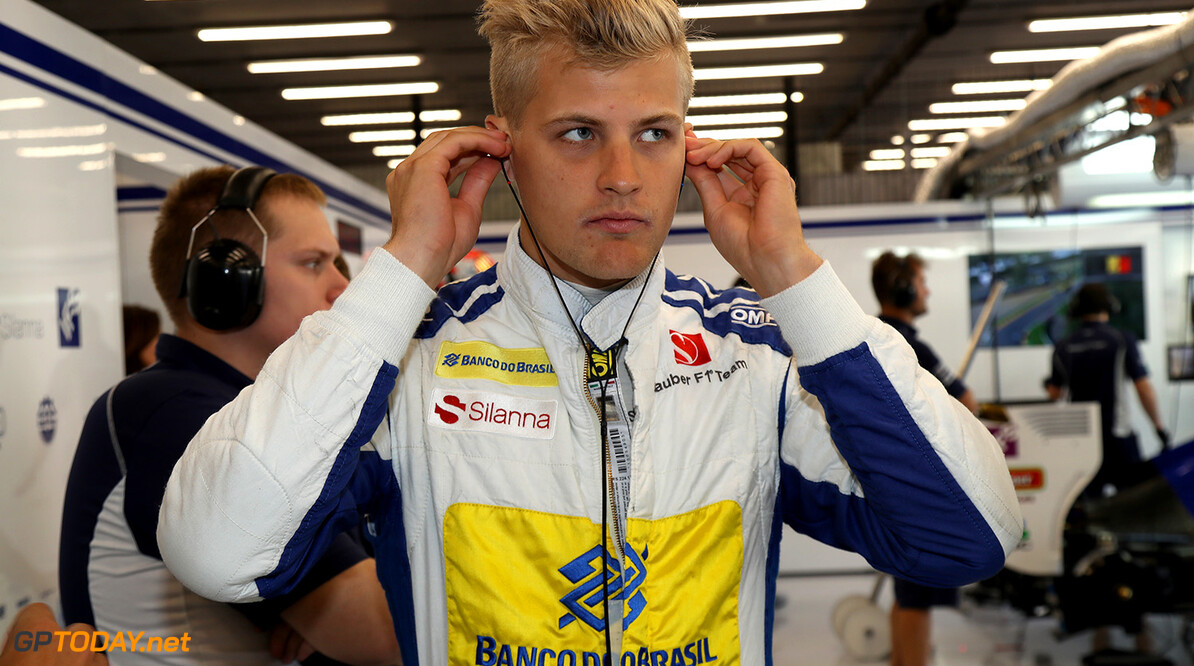 Marcus Ericsson wants to "focus on the driving"

Marcus Ericsson hopes that his future can be resolved shortly so that he can once again "focus on the driving".

The Swede is expected to remain with Sauber for a third year in 2017, but has still to sign a deal with the Swiss team.

"I hope to have it sorted sooner rather than later because it’s then easier to focus on the driving," he said. "I think the last couple of races have been strong for me and that’s helping our position."

"It feels like I have quite a good chance of staying here, but also there are still some spots in other teams that aren’t filled yet," added Ericsson, who has been linked with a move to Williams. "I know my management is keeping contacts open but at the moment I think it’s most likely that I will stay here in Sauber."