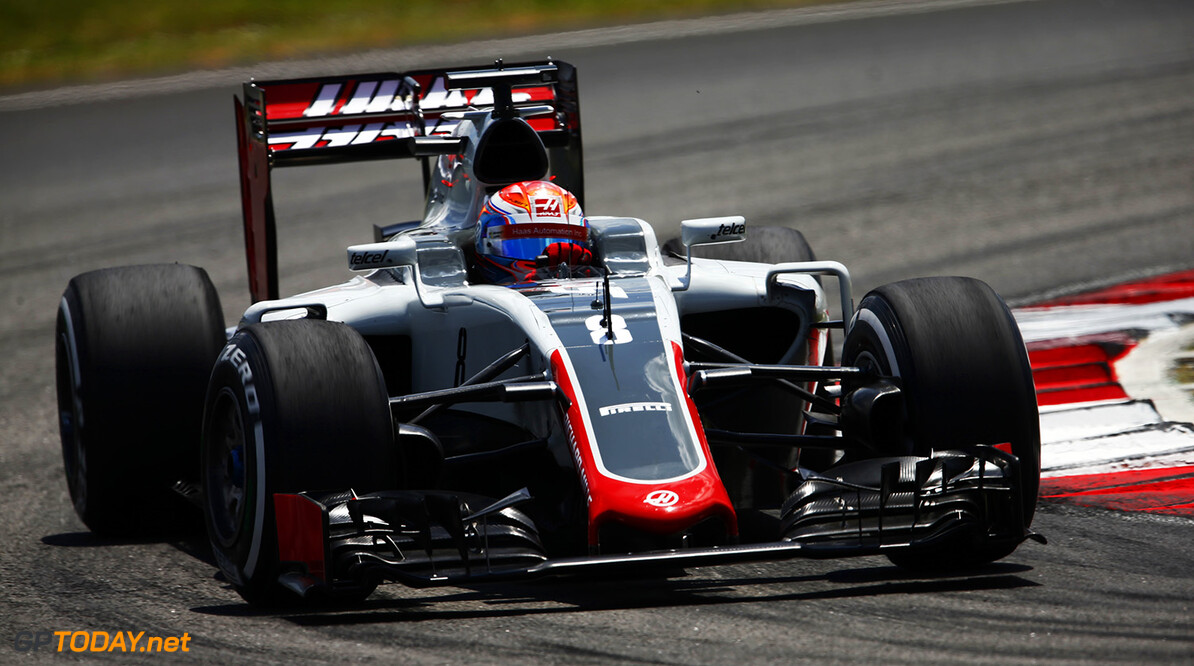 But after getting to the bottom of the brake issues which blighted that weekend, the former Renault driver was slowed by another problem at Sepang.

"It was a difficult practice this afternoon. We just couldn’t find a balance in the car. It’s frustrating," he said. "I wasn’t happy with the car, but we just need to put our heads down and come up with a solution before tomorrow. If there’s a positive, it’s that we got some laps in this Friday, but there’s a lot of work to do to improve the weekend."

Team mate Esteban Gutierrez was more positive, highlighting the progress he and the team had made throughout the day on the newly-repaved Malaysian circuit.

"It was a very productive day for us. The track is very interesting. It’s extremely smooth, which is changing the way the tires are working and the setup of the car," he said. "We’ve been experimenting a little today to learn everything we can about how the car is performing here."

"We’re progressing well and, hopefully, we’ll be able to extract the maximum from our setup, which is the most important thing we’re focusing on," he added. "Tonight we’ll be going through all the data to see which direction we need to take to perform the best we can during qualifying."