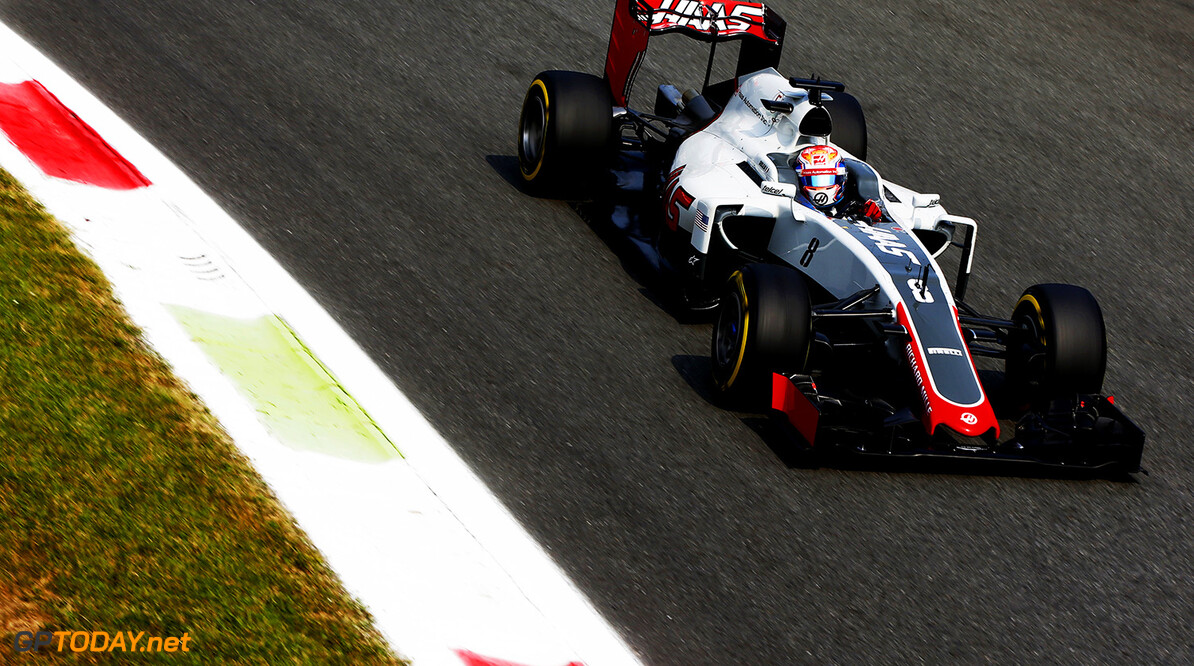 Romain Grosjean has spoken of his admiration for Haas F1 Team owner Gene Haas, almost a year since he was announced as Haas' first driver in Formula One.

The Franco-Swiss driver left Lotus prior to their purchase by Renault and went on to score Haas' first points in F1 in their first race in Australia in March.

"For myself, my career, my image, joining a brand new team and being able to score the first few points for the team is a unique experience," he said at a Jaguar Land Rover event ahead of this weekend's Singapore Grand Prix.

"The way Haas approach Formula One is very intelligent and so far, it's been great for me. On the other hand, I also knew it'd be difficult for Lotus to keep up a good performance this year."

While Lotus was a former championship winning and factory-backed team, Haas was a new team started from the ground up, but had been competing in NASCAR for a number of years. Despite that, Grosjean says that the two teams aren't too different.

"The working culture is pretty similar between both teams but the biggest difference is the mentality from Gene. He's the best team owner I've ever had," he said. "He loves racing, he understands racing and knows things are going to take time. He doesn't put any pressure on anyone and just wants everyone to do their best."

With Formula One's new owners hailing from America, Grosjean sees that, the fact that the American Grand Prix is enjoying continued success following its return in 2012, and an American team competing as good things for the sport.

"America knows how to put on a show if you take a look at the Super Bowl or NASCAR," he said. "It's such a big country and a big market. In the Austin Grand Prix last year, people were enthusiastic and they loved the sport. The whole city stops, and it's a lot of fun for everyone on and off the track.

"It'd even be nice to have a second Grand Prix there," he added. "I'd love to have a race on the West Coast, maybe somewhere around Los Angeles. If we get more races in the US, they'll probably love F1 more."