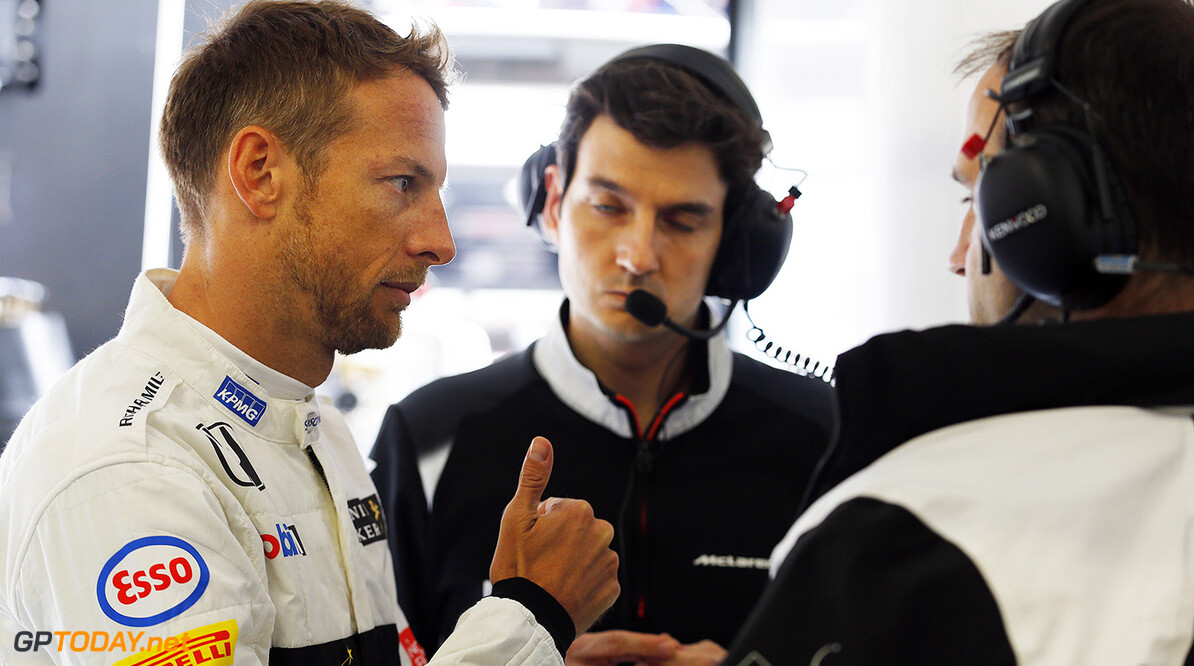 Dennis denies Button decision has been made

Ron Dennis has denied claims Jenson Button will definitely leave McLaren and possibly F1 at the end of the season. Writing for the Sunday Times, respected journalist Mark Hughes claimed the Honda-powered team told Button, 36, at Spa that he will be replaced by Stoffel Vandoorne.

Hughes added: "It is understood that Button has decided against a return to the Williams team with which he started his F1 career 16 years ago." But McLaren supremo Dennis told the British broadcaster Sky F1 that the contract talks, whilst imminent, have not taken place yet. "We've always said that Monza would be when we discuss it internally. A final board decision will be taken at the end of September -- that's the plan and it's always been the plan," he said.

Meanwhile, Germany's Auto Motor und Sport claims that amid reported talks with Renault, the on-form and heavily-sponsored Mexican Sergio Perez would actually prefer to stay at Force India. Perez was quoted as saying: "There is no team that does so much with its money. If I have my way, I will drive for Force India next year." (GMM)