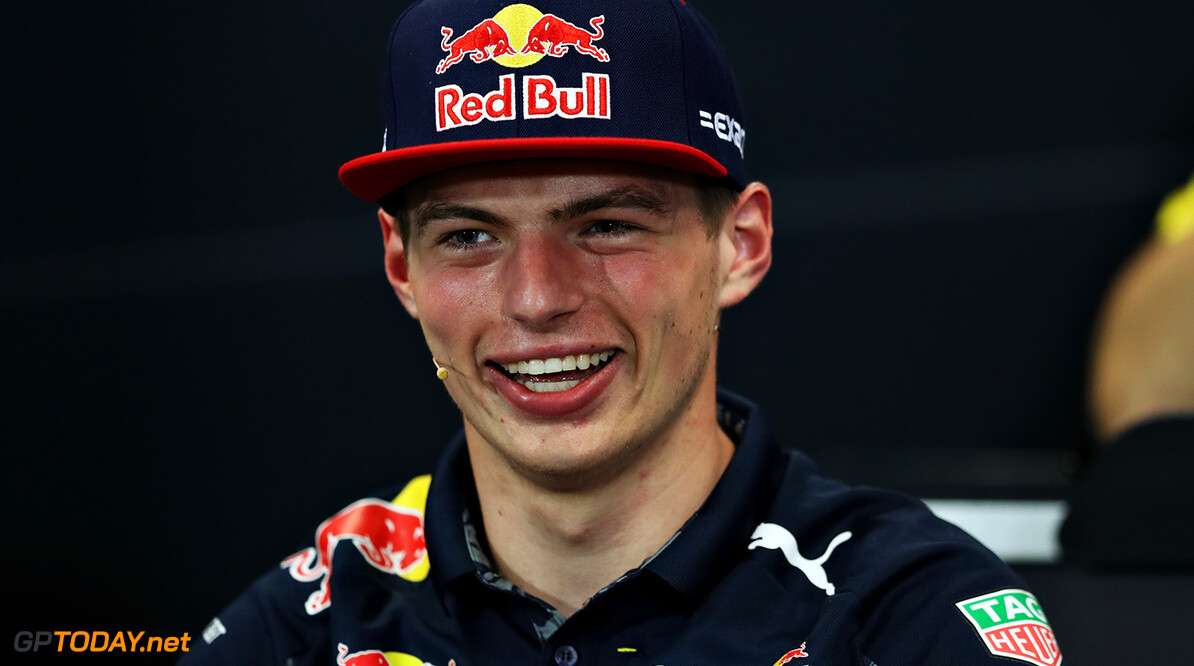 Sources have revealed to F1Today.net that Max Verstappen has won the 2016 Lorenzo Bandini Trophy.

The Red Bull Racing driver becomes the first Dutch driver to win the prestigious award, which will be presented in August.

Named after former Formula One driver Lorenzo Bandini, the Lorenzo Bandini Trophy is awarded each year to someone who has shown commendable performance in motorsport.

Verstappen's rise up the motorsport ladder has been unprecedented, making the leap to Formula Three straight from karts, before making his F1 début with Toro Rosso in 2015 after just a single season of car racing under his belt.

He was then promoted to Red Bull's senior team before this season's Spanish Grand Prix, a race he won.