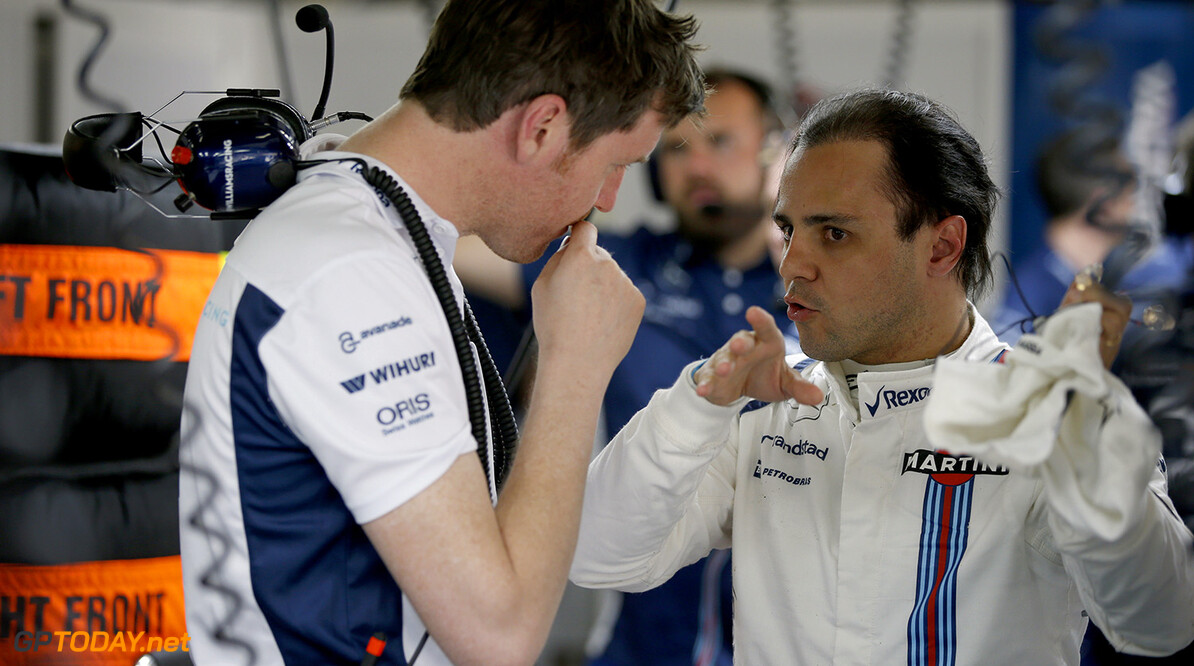 Renault rumoured to be in talks with Felipe Massa

A Brazilian outlet says there are rumours Felipe Massa is in talks with Renault about a potential switch to the French works team for 2017. With not only Jenson Button but also Daniil Kvyat linked with his seat at Williams for next year, F1 veteran Massa admitted in Monaco that with his contract expiring, the time was right to start "working on what the future holds".

"I have the chance to continue in Williams, yes, but also to negotiate with other teams," Massa added. So Brazil's UOL Grande Premio said that with Renault currently fielding Kevin Magnussen alongside rookie Jolyon Palmer, the team might benefit from Massa's long experience as the sport transitions to new regulations for 2017. "He is a driver who has been at Ferrari and has the experience of rebuilding a team like Williams," said journalist Juliana Tesser.

And Flavio Gomes, another correspondent, said Massa could play a role at Renault similar to the job done by the experienced Jenson Button at McLaren. "The function for some of these older drivers is to help a team develop -- to plant something that they will not harvest because they are getting close to the end of their career," he said. A third Brazilian journalist, Vitor Fazio, agreed: "I do not think Felipe will be in F1 for another two years and Renault has said itself that it will only be competitive in three." (GMM)