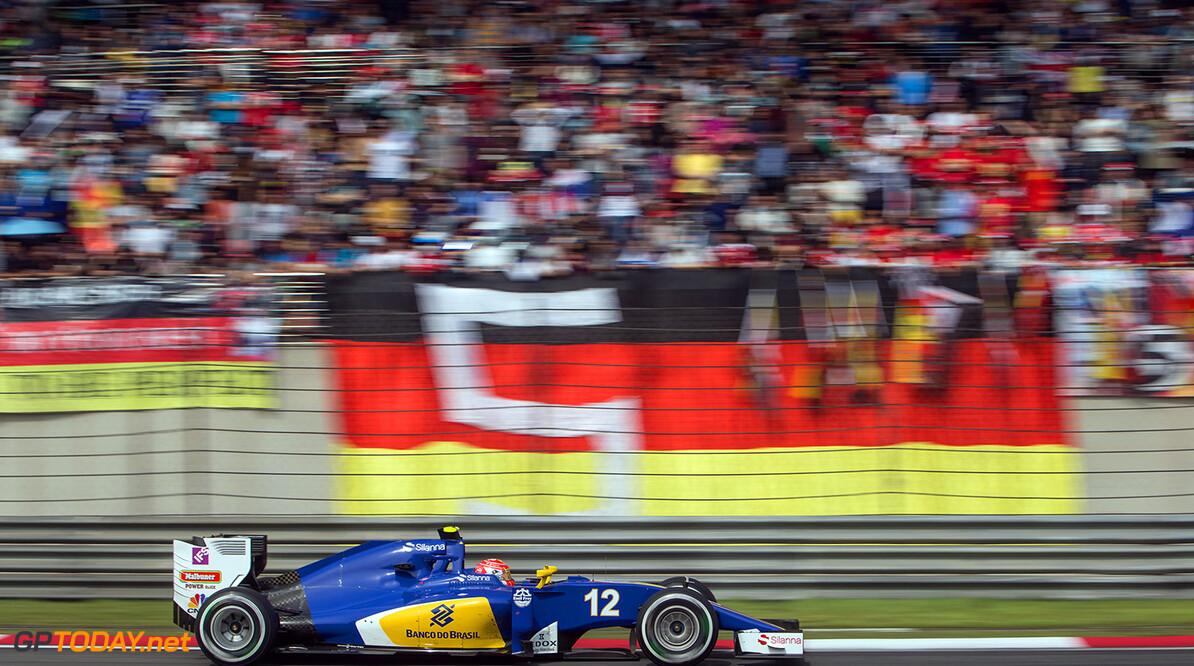 Felipe Nasr to get an all-new chassis in Russia

Felipe Nasr is hoping his bad start to the 2016 season finally ends in Russia. In Australia, Bahrain and now China, the Brazilian has suggested that amid Sauber's obvious financial problems, he is suffering from a fundamental chassis flaw in comparison to the car raced by his teammate Marcus Ericsson.

"I feel I did a very good lap," Nasr, 23, is quoted by Brazil's UOL, after qualifying behind Swede Ericsson in Shanghai. "I am suffering from some problems with braking, as happened in the first two races," he insisted. "I am confident that the team will resolve it soon."

UOL suggested Nasr will get an all-new Sauber chassis for the forthcoming Russian grand prix. (GMM)