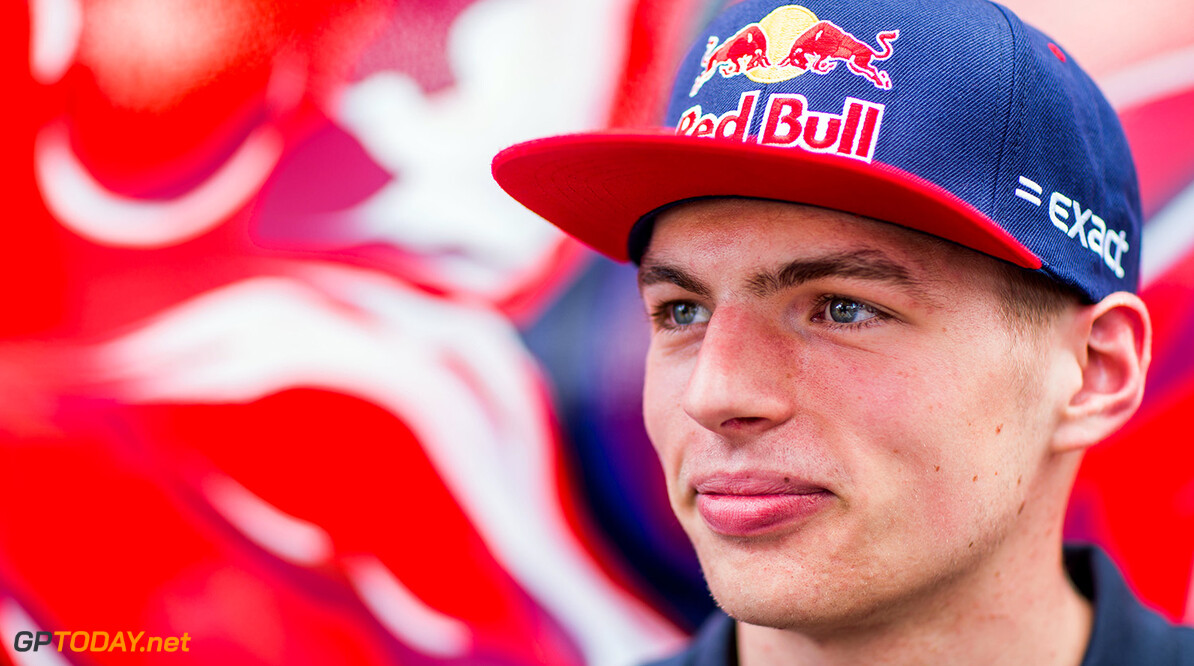 Verstappen says he has no problems with Sainz

Max Verstappen has played down claims his rivalry with teammate Carlos Sainz has turned into a feud. The Dutchman was furious at the Australian grand prix, launching foul-mouthed tirades on the radio after getting stuck behind the sister Toro Rosso.

In an interview with Laureus, Verstappen admitted he was frustrated. "Qualifying was absolutely perfect," said the 18-year-old. "Then in the race we had some miscommunications, I would say, and not a great finish."

But when asked if it means he is now feuding with Spaniard Sainz, Verstappen insisted: "Honestly, it doesn't really feel like that. Off-track, everything is going well, so there are no issues and it doesn't affect me. I think everyone wants to beat their teammate," he added. Verstappen admitted, however, that after the long-haul trek back to Europe from Australia, he hasn't had a chance to sit down with Sainz yet. "But I do not see big problems with this," he said.

With Williams declaring that the Faenza based team has raced ahead in 2016, Verstappen agreed that Toro Rosso "has improved" since last year. But when asked about the possibility of winning a race for Toro Rosso this year, as Sebastian Vettel managed to in 2008, he answered: "That would be going a bit too far. You always dream and have hope, but we would need a lot of luck for that." (GMM)