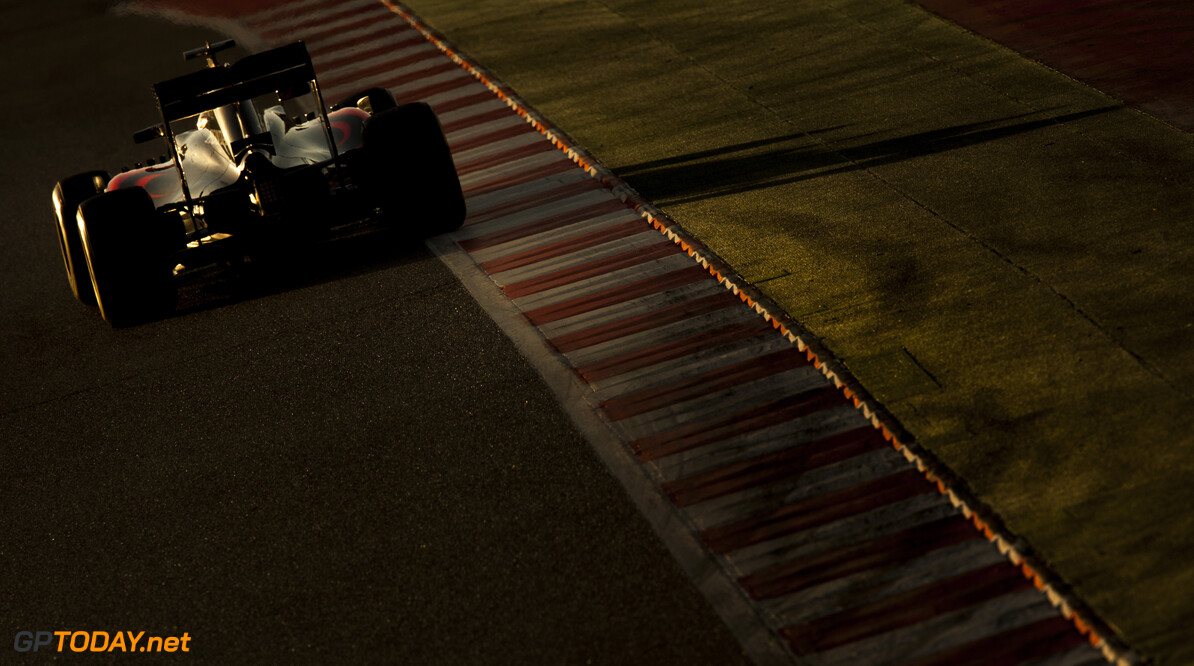 Eric Boullier says he does not want McLaren-Honda to set any firm targets for 2016. But Fernando Alonso, the team's Spanish race driver, clearly does not agree, as he set a couple of clear objectives on Tuesday during a visit to the site of June's inaugural grand prix in Azerbaijan. "The objective in 2016 is to finish all the races in the points and to be fighting for the podium in the second half of the season," he is quoted as saying by Italy's La Gazzetta dello Sport.

His boss Boullier appears to have a different view entirely, however, with Spanish reports quoting him as refusing to set out a clear goal for 2016. "If you ask me for that, I cannot say anything," the Frenchman said. But Boullier said that, at least internally, McLaren will have a better idea of its situation once the season begins in Australia.

"From there we will know where we are and what we want to achieve," he said. "At this stage we don't want to talk without knowing as we are unable to make accurate predictions. We do not want to create false expectations," Boullier insisted. Even the pundits are finding McLaren-Honda's current situation difficult to gauge, after the woeful performance at the start of the new works collaboration last year.

"Judging by their statements in the winter, they have found almost 2.5 seconds compared to last year," former F1 driver Robert Doornbos told the Dutch broadcaster Ziggo Sport Totaal. "Well, I haven't seen that. I was at the track in Barcelona last week and the engine did sound better. But they are not going to win grands prix this year," the Dutchman added. (GMM)