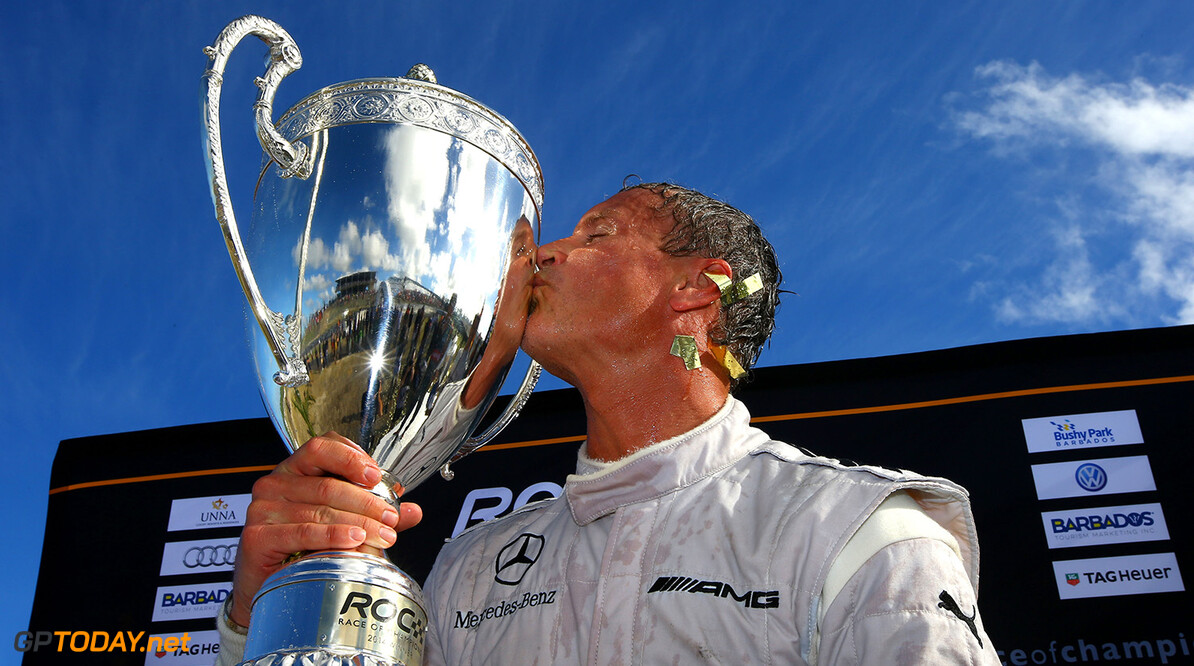 David Coulthard says he sympathises with drivers who are openly questioning the latest changes within formula one. While most drivers are either publicly or privately calling for better tyres and faster cars, the next two changes in fact look set to be a controversially-revised qualifying format and the 'halo' cockpit safety collar.

Coulthard, the long-time McLaren and Red Bull driver and now a respected British broadcaster, said he knows why the drivers are rebelling against making the qualifying format even more geared to 'the show'. He thinks they would prefer the changes go the other way, perhaps back to the simple days of one-hour, 12-lap qualifying.

"I think a driver having four runs at his best lap in an hour is exciting for the driver," Coulthard told the Daily Mail. "If the driver is excited that radiates to what the fans pick up on. I have to believe in my heart that the simpler the system for the masses to understand, that can only help broaden the appeal of the sport," he said.

Coulthard also sides with drivers like Lewis Hamilton who are railing against the likely introduction of the 'halo' cockpit cage, after Daniel Ricciardo even told Nico Hulkenberg there is "no need to be a hero" in slamming the safety feature. But Coulthard thinks F1 drivers actually should be heroes.

"Life is dangerous," he said. "If we invented F1 now and drivers were wrapped in something where it was impossible to sustain an injury, it would still be impressive, but people wouldn't marvel at how they do it because the consequence has been reduced," explained Coulthard.

He admits it is a "sensitive topic" to express views like that not long after the deaths of Jules Bianchi and Justin Wilson. But: "Do I think that grand prix cars should be the size of trucks where the driver sits in the middle of that truck surrounded by the world's safest airbag? I personally don't," said Coulthard. (GMM)