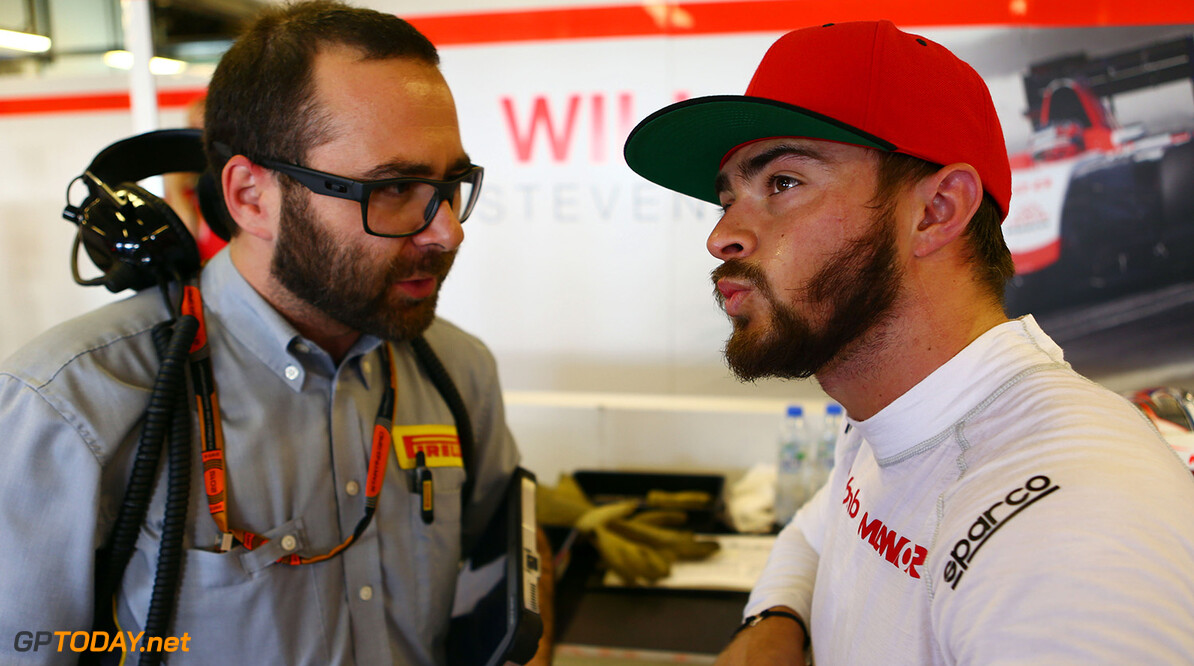 Indycar is an option for F1 refugees like Stevens

A swathe of out-of-work F1 drivers are looking to pick up the pieces in America's top open wheeler series. It is already known that, having lost their Manor and Renault drives respectively, Alexander Rossi and Pastor Maldonado are linked with a switch to Indycar for 2016.

Spanish media reports now suggest Roberto Merhi, another Manor refugee, is also looking to America, as is his 2015 teammate Will Stevens, a Briton. "I spend a lot of time in the States, know quite a few people there, so Indycar is an option," Stevens admitted to racer.com. (GMM)