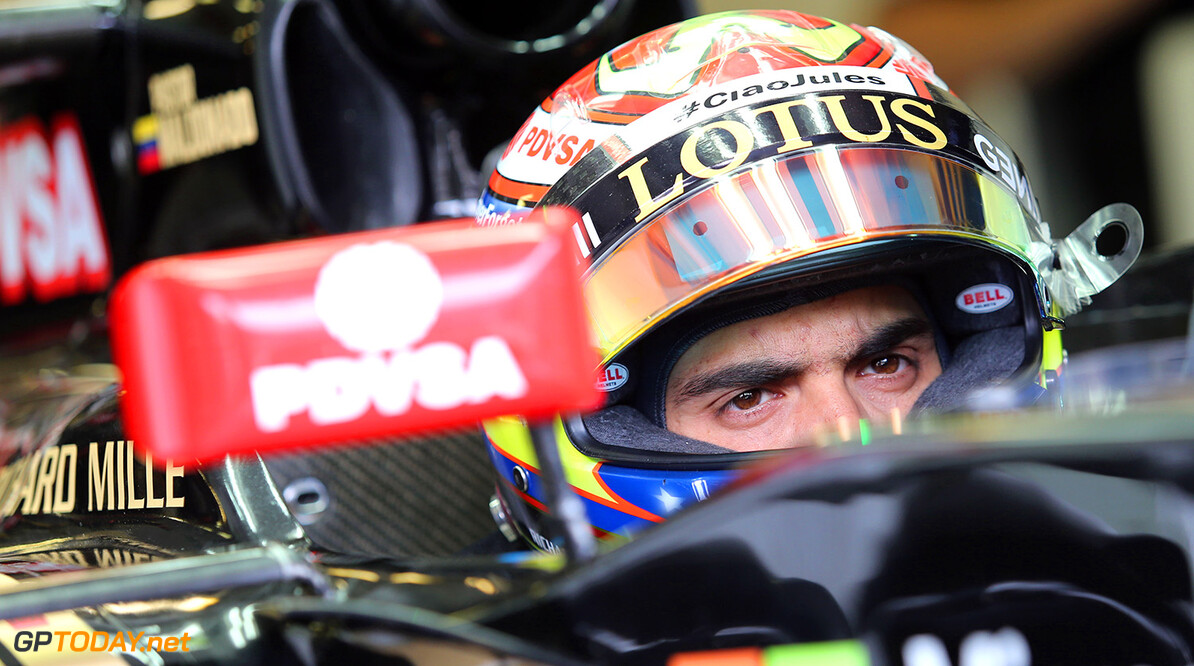 Renault has not denied speculation Pastor Maldonado could be ousted before the 2016 season opener. Britain's Telegraph newspaper reported earlier that amid apparent problems with Maldonado's lucrative PDVSA backing, ousted McLaren reserve Kevin Magnussen has been shown around the Enstone factory.

PDVSA, the scandal-struck Venezuelan state oil company, is reportedly late with its payments to the team, the BBC said on Wednesday. "It's speculation at the moment," a spokesman for the former Lotus team said. "We have a contract with Pastor. That is the current situation. Who knows what could happen by Australia but, at the moment, we are going forward with Pastor and Jolyon (Palmer)." (GMM)