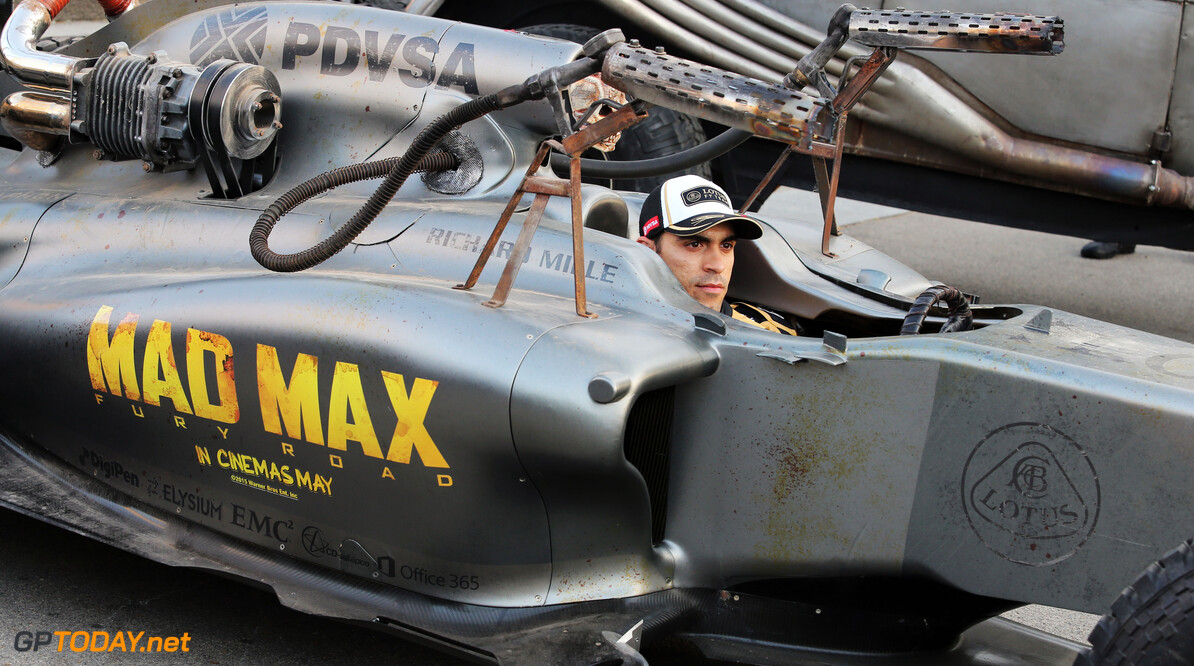 A Renault source has dismissed speculation the team's new owner may not honour the contracts signed between Lotus and its 2016 drivers. With the French carmaker having taken control of Enstone after Lotus announced Pastor Maldonado and Jolyon Palmer for next season, recent comments by Renault CEO Carlos Ghosn suggested the pair might not actually race next year.

But according to the Finnish newspaper Turun Sanomat, a Renault source rejected those rumours, confirming that Briton Palmer and Venezuelan Maldonado will indeed drive in 2016.

The uncertainty also comes amid a scandal involving PDVSA, the Venezuelan state-owned oil company that funds Maldonado's seat to the tune of some $50 million a year.

The Wall Street Journal reported in October that a wide-ranging investigation into PDVSA is taking place, and this week two businessmen were arrested on charges of bribery, wire fraud and money laundering.

A spokesperson for PDVSA did not reply to a request for comment.