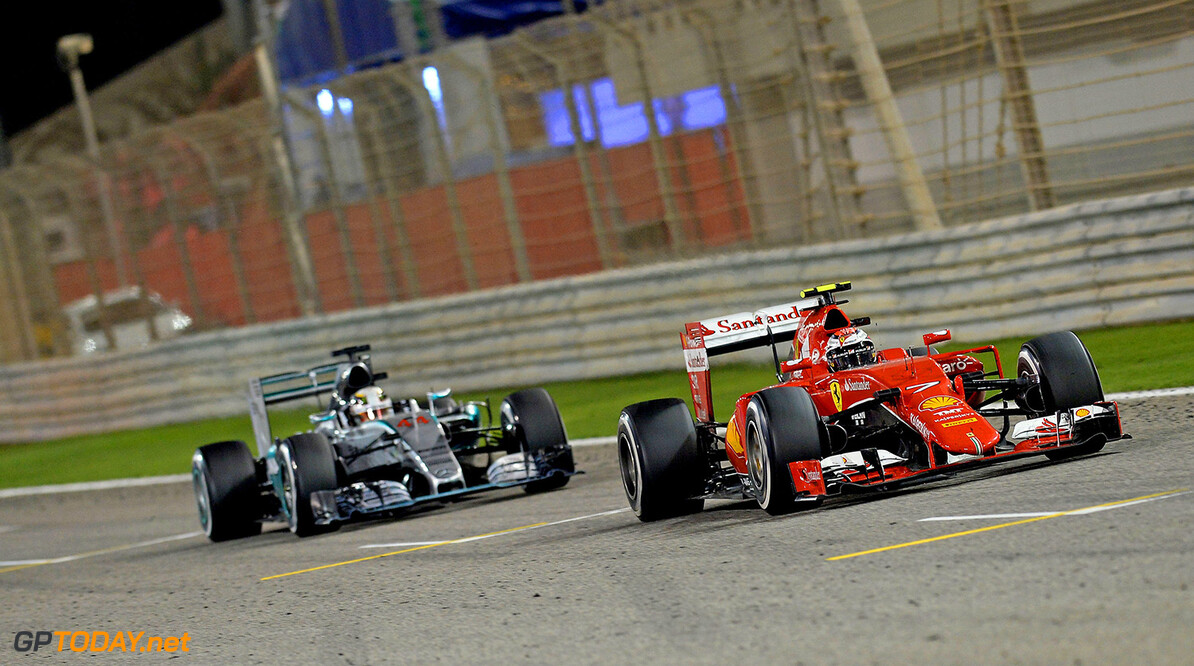 Ferrari can take on Mercedes in 2016 - Andretti

Mario Andretti, a motor racing legend and former Ferrari driver, says he can imagine the Maranello marque taking on Mercedes for the title in 2016. "Yes, of course," he is quoted by Italy's Omnicorse. "It seems to me that the atmosphere is very motivated and serene, and (Sebastian) Vettel is the right person for Maranello. I think the conditions are right for them to give their best next year," Andretti, an Italian-born American who is now 75, added.

Andretti, who won his title in 1978 with the original Lotus team, said he thinks Ferrari this year laid the foundation for a championship challenge in 2016. "What I see now is a team that does not think about winning a race every now and then, as happened in 2015, but a team that will fight for the title. And I sincerely hope they do," he said.

Meanwhile, he was also asked about F1's current champion Lewis Hamilton and his controversial balance between success at Mercedes and a 'rock star' lifestyle. "He lives for the day," Andretti said of the Briton. "He is having fun and I don't want to say 'modern', but it is with a very personal style. But he's a good guy. He knows what his priorities are and we should not blame him for anything. I don't think his way of life affects his performance -- I can see him remaining as a driver at the very top," he added. (GMM)