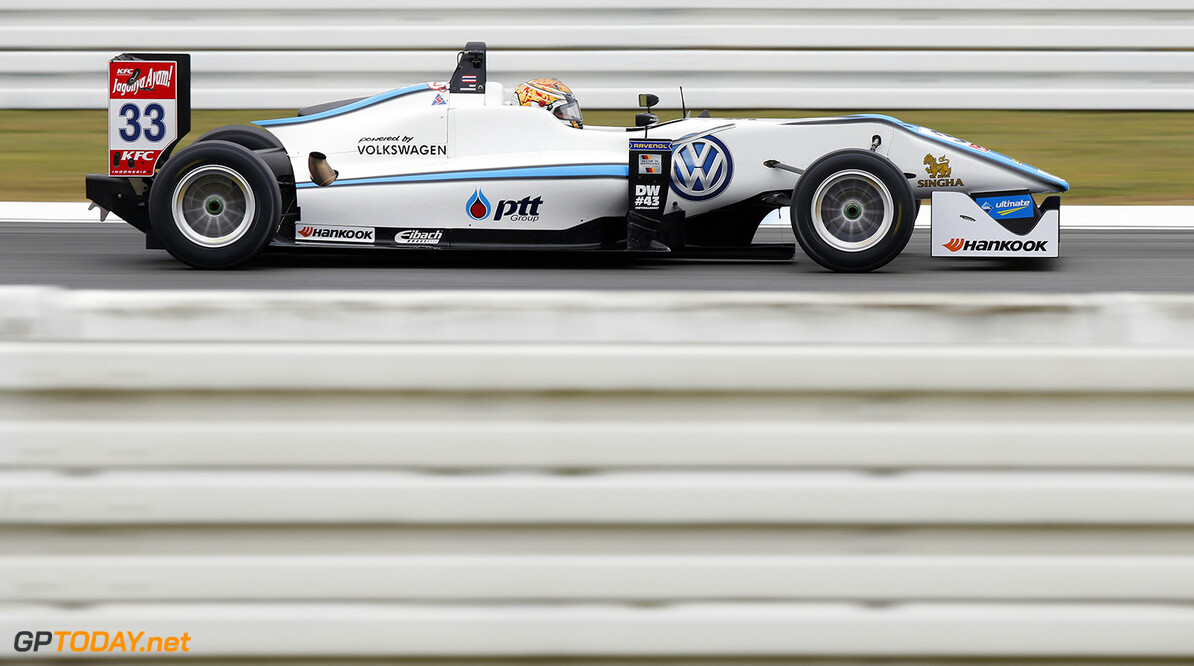 Sergio Marchionne, the Ferrari and Fiat Chrysler chief, says he is still urging his Volkswagen counterpart to consider entering formula one. Currently, only four carmakers are on the grid, even though Renault has just stepped up its involvement by buying Lotus and returning to full works status for 2016.

"I know Carlos Ghosn," said Marchionne, "and how much he had to realign himself to the reality of the Renault team that won the titles in the mid 2000s," said the Italian-Canadian at Ferrari's recent Christmas celebrations. But he said more carmakers should now follow that example.

"For example, I've always encouraged the CEO of Volkswagen to enter," said Marchionne. "For the largest automobile company in the world to not be competing is a bit strange. If others come in, it would be good for the sport, good for them, good for us. I also must not minimise the presence of Honda."

"I think they were so focused on giving the engine to (McLaren supremo Ron) Dennis who is a person who leaves not a lot of room. That they had difficulties is a shame but they also have the ability to return to winning," he added. "That Ghosn is coming in with Lotus now is important," said Marchionne.

However, Christian Horner has argued in recent days that Red Bull's criticism of Renault as an engine supplier in the past couple of years was justified. Marchionne insisted: "I think they (Red Bull) forgot that it was with the very same people (Renault) that they won the world championships, without properly recognising it. In short, a bit of balance would have been better," he said. "I certainly do not blame Horner, but we must be fair in our assessment." (GMM)