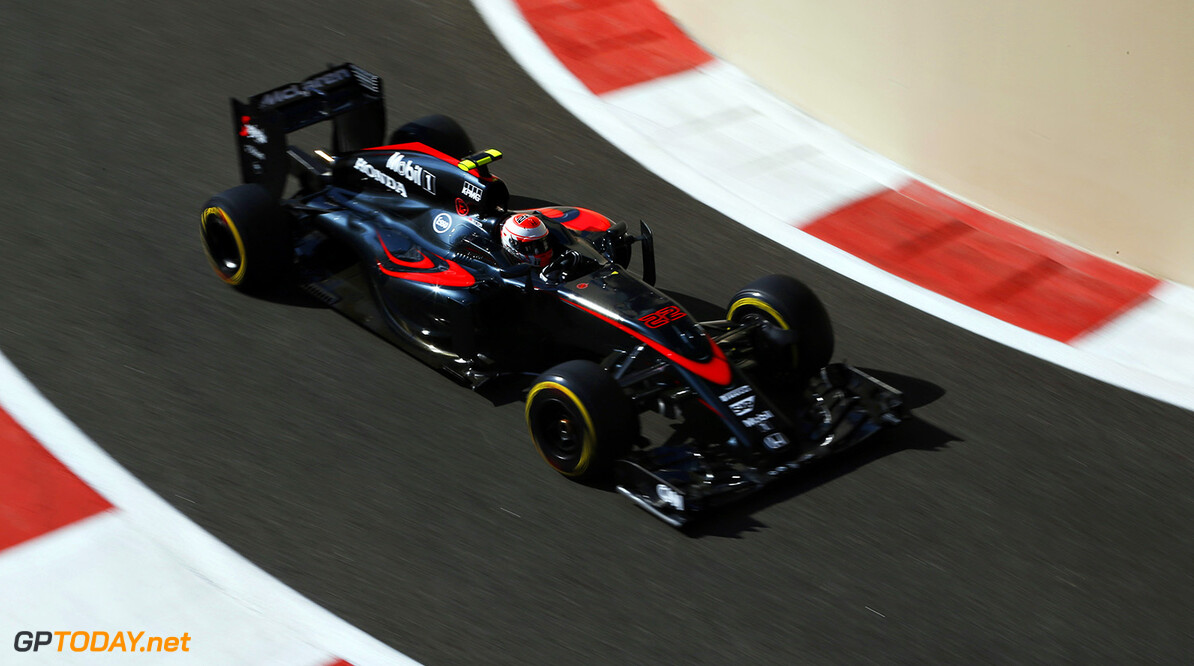 McLaren staff have had lessons in Japanese culture as the struggling team gets up to speed with works Honda power. The Anglo-Japanese collaboration endured an abysmal 2015 campaign, with the bulk of the blame falling to Honda as it grapples with F1's complex 'power unit' era. But another problem, champion driver Jenson Button thinks, is the teething period in terms of re-acquainting Woking-based McLaren with the very Japanese way of doing things.

"A lot of the team have had lessons in trying to understand Japanese culture," he is quoted by the Sun newspaper. "They had proper lessons, not speaking Japanese, but to understand the culture, and that's a very important thing to do," added Button, whose wife Jessica is a Japanese model. "There's now a very good understanding between the Japanese engine engineers, who have never worked with Westerners before," he said.

McLaren-Honda is hoping for a big step forward for 2016, but Button suggested it would be better if the team could have finished the race season and immediately got stuck into track testing. "I'd prefer to keep on racing as there is more room for improvement but the regulations stop us," he said. "This season, it hasn't gone wrong. It just hasn't gone right. You hope for a lot but we've not achieved a lot. But the partnership between McLaren and Honda is now a lot stronger than it was to start with," Button added. (GMM)