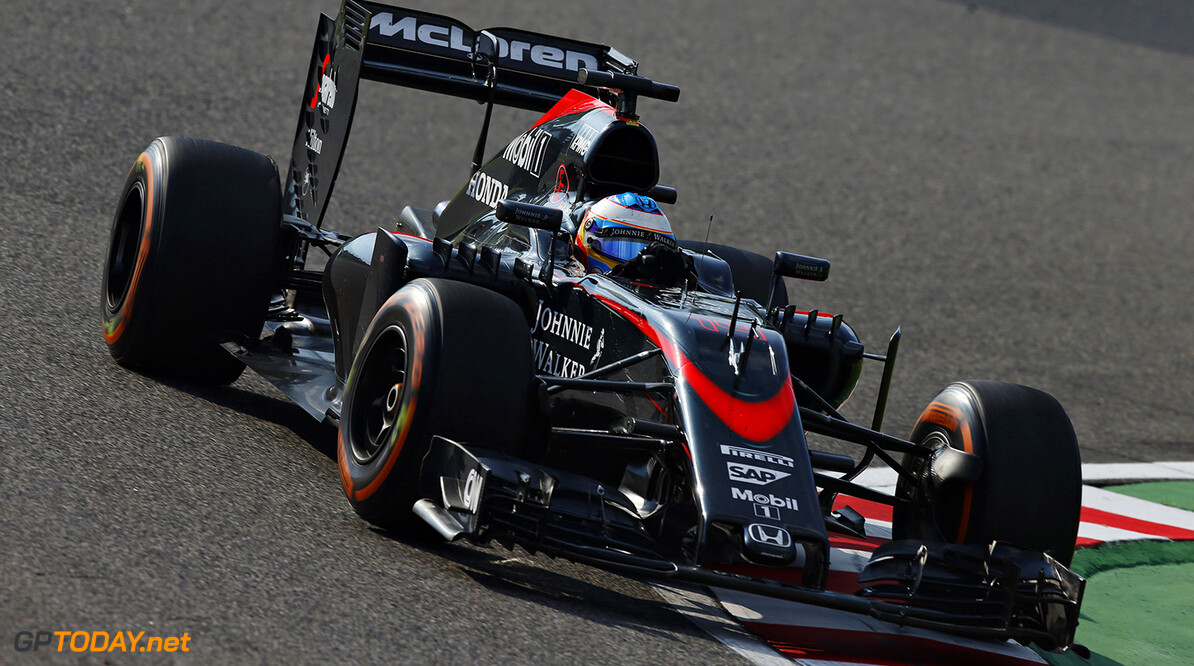 Sabbatical not a good move for Alonso - Hakkinen

Lowering his guard and taking a sabbatical amid McLaren-Honda's troubles would not be the right move for Fernando Alonso. That is the advice of fellow former double world champion Mika Hakkinen, whose own one-year sabbatical in 2002 ultimately became full retirement from F1 before he reached his mid-30s.

"Personally, I was able to come back after my sabbatical year," the Finn said, "but by then I realised that was it, I was done, I was happy (to retire)." Hakkinen continued: "I finished my career winning races, and that's a good way to end. In the case of Fernando, I do not think it (taking a sabbatical) is a very good move. He has to keep fighting. Once you start a game, you have to keep going," he is quoted by Spain's AS newspaper. (GMM)