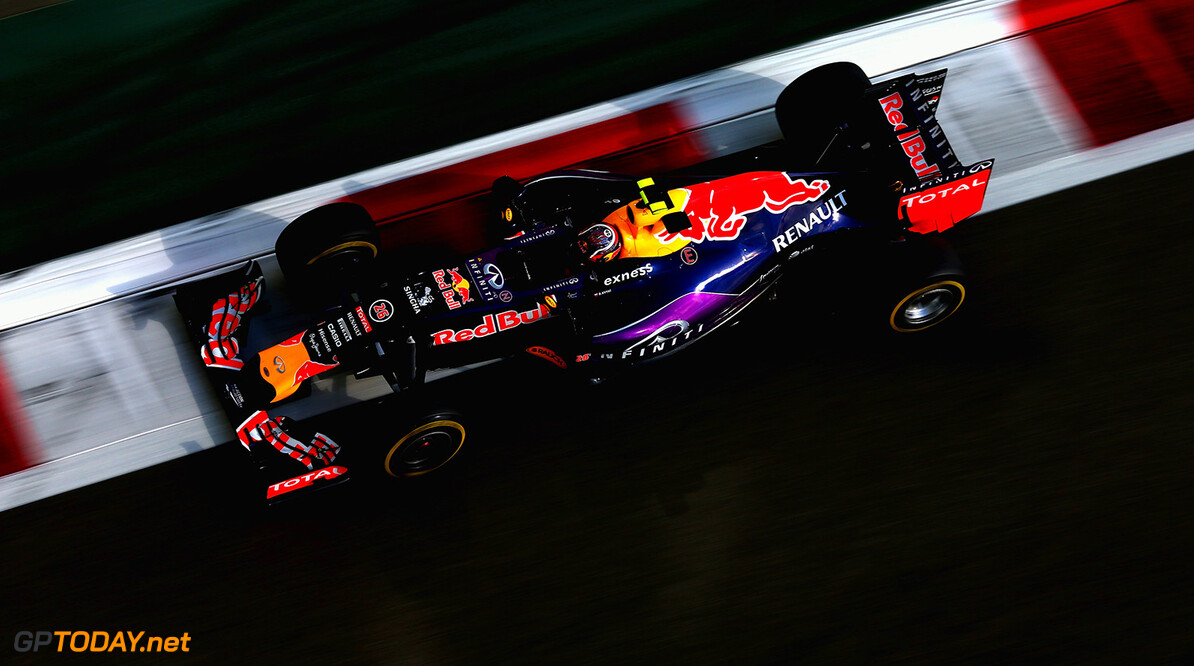 Uncertainty has morphed back into mystery as Red Bull's engine crisis races beyond the chequered flag in 2015. Amid the Abu Dhabi floodlights, F1 legend Niki Lauda confirmed that he tried to help the energy drink company by initially shaking hands with Dietrich Mateschitz on a Mercedes engine deal.

"The fact that a competitive team like Red Bull cannot find a formula one engine is wrong," he told Welt am Sonntag newspaper. "And the fact that Mercedes doesn't deliver them an engine was not my idea. It is not my competitive mentality, in the idea that to win you have to beat everyone. But there were other opinions," said Lauda. "I accepted that."

What will happen next for Red Bull is actually once again a complete mystery, even though it had seemed clearer that the team would simply press Renault to fulfil an existing contract for 2016. The French carmaker, however, has not even decided if it is staying in F1 at all.

"Wait and see what it (Red Bull's 2016 engine) is called," Red Bull boss Christian Horner said late on Sunday in Abu Dhabi. "It will be something quite good. I don't think (McLaren-Honda supremo) Ron Dennis will be very happy, but he hasn't been very happy recently," Horner told the BBC.

Horner's quip about Dennis is despite the fact that his McLaren counterpart wielded a veto that prevents Honda from supplying a customer engine to Red Bull. "It (the veto) was fully supported by Honda," Dennis said in Abu Dhabi, "but in the end someone had to stand up and say 'This is not going to happen'."

Red Bull's Dr Helmut Marko, however, said in Abu Dhabi: "Honda has made a big commitment financially and building wise. And from what I see they are learning from their mistakes, so I can imagine that we will see a completely different picture of Honda next year," he told F1's official website.

Another theory floating around amid the post-race parties in Abu Dhabi is that it will in fact be Mercedes who jump to Red Bull's rescue if Renault does pull the plug. "Your crystal ball says that?!" Toto Wolff exclaimed to the BBC's Eddie Jordan. "Renault has a contract with Red Bull for next year, and that is what we are all pushing hard for," the Mercedes chief added. (GMM)